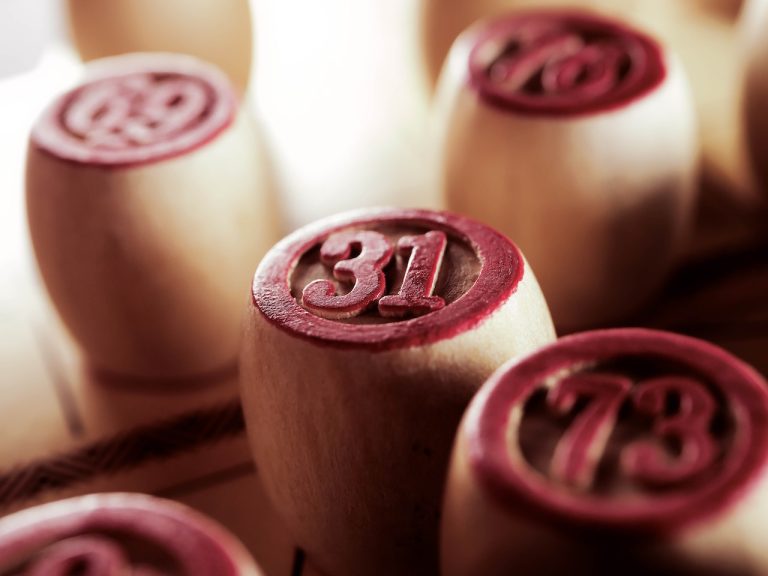 The Growing Popularity of Bingo in Latin America

The growth of bingo across South America had been steady for many years before eventually spiking in the early 2000s, which can be pinned on the exponential rise of online accessibility through mobile phones and the internet. Since its birth in Italy in the 16th century, bingo has come a long way in brick-and-mortar halls and online casinos. Originally played by the noble classes, bingo eventually began to appeal to the working class and is now enjoyed by a wide demographic.

The game of bingo varies in a number of ways across the countries in South America, with political and economic reasons both having an effect. No matter the history of bingo in this part of the world, the future certainly looks promising, especially through the internet. Playing online opens customers up to the possibility of claiming the latest bingo offers, something that land-based halls do not offer.

The History of Bingo

The game of bingo originally came to life in the 1500s in Italy, where it went by the name ‘Il Giuoco del Lotto d’Italia.’ This traditional version of bingo would be hard to recognise for modern bingo players, with the game being played in a much different style. France was the next country to get hold of the game, where they introduced the use of playing cards and tokens to the gameplay. However, it wasn’t until later in the 1900s that the recognisable public announcements that we are all familiar with the game of bingo came into existence.

Before completely evolving into the game we completely recognise today, bingo was used as a form of education in Germany, teaching young children the basics of spelling and multiplication. To this day, bingo has multiple variants, which is no surprise considering its long history and journey across the world. Whether you are playing 90-ball bingo in the UK or 75-ball in the US, there are still many more variants to experience being played throughout South America.

Despite a number of closures of bingo halls due to possible scandals and cases of corruption in 2004, South America still has hundreds of land-based bingo halls available. However, the largest bingo industry movements are occurring online these days. The Argentinian technology company, End2End, is one of the many software providers that has been involved in its fair share of growth in recent years. In 2021, End2End secured a UK license for their bingo product and just a single year later found themselves in partnership with the UK-based sports and iGaming software solutions provider, Delasport. This was the exact expansion that End2End’s CEO, Alejandro Revich, was looking for to help take End2End’s proprietary content worldwide.

Salsa Technology is an iGaming solutions provider in Latin America that also has promising plans to expand in the near future. Salsa Studio offers high-quality video bingo and slot software that is ready to be accessed globally once the relevant licenses are acquired. Salsa Technology already has its Malta Gaming Authority license, which is a huge step in the right direction as the company continues to expand.

Pragmatic Play is a leading software provider that is globally recognised, and its latest venture has seen them enter a partnership with the Latin American operator Estelarbet. This new partnership integrates Pragmatic Play’s bingo verticals with Esterlabet’s platform that is available in Brazil, Chile, Peru and Ecuador. Due to this new partnership, Estelarbet customers can now enjoy some of Pragmatic Play’s biggest bingo titles, including; Bingo Blast and Sweet Bonanza Bingo, as well as a range of classic 90-ball variants.

Bingo has been around for hundreds of years and will continue to be around for hundreds more. Throughout history, we have seen this game develop in a number of ways, especially through its online versions. However, one thing is certain, with online software providers in Latin America expanding and globally recognised companies expanding their products and services into this region, Bingo’s popularity will continue to grow.