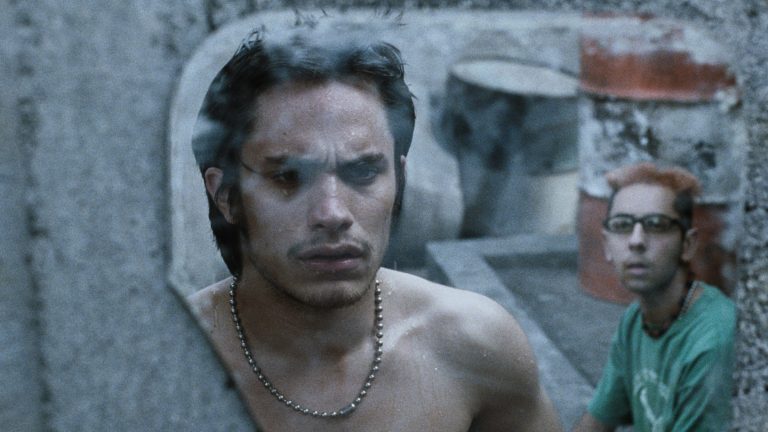 The High Fashion of Cult Cinema

Cult cinema is known for many things, from gripping and unusual storylines to stunning visuals. However, there’s one thing that often gets overlooked with underground cinema. And that’s the fashion! Here, we’re going to delve into some of cult cinema’s best outfits, exploring the good, the great and the colourful.

From dyed pink hair to baggy denim trousers, Amores Perros truly captures the fashion of the late ’90s and early ’00s. The film is a dark comedy-drama that tells several stories at once, all interlinking in some way or another and with each showing a different side of Mexico City and the people that live there. But despite the gripping storylines, it is the distinctive and fun clothes that really pull the viewer in.

The film features the kinds of straight leg jeans and oversized jackets of the era in which is set, that have come storming back into fashion in the present day. Perhaps that’s partly why today’s viewer feels so familiar with the film’s content. Although simple, everyday clothes, the costumes have an ability to tell a story of their own and represent each character perfectly. They even manage to fairly reflect the changing moods and decisions each character makes. And for this reason, they are some of the best clothes in cult cinema.

Wes Anderson’s recognisable brand of vibrant, quirky cinema is always full of surprises, with The Grand Budapest Hotel being no exception to this. Centred around a famous European hotel, the film takes a look back at the adventures of its trusted concierge during the resort’s glory years in the 1930s. Although it is the outfits that really catch the eye!

The iconic purple hotel uniforms are present in almost every scene, offering a visual treat and a great contrast to the colours used on set. Then there is Tilda Swinton’s (who else?!) designer outfits and luggage sets which were provided by Prada and Fendi. Every costume in this film is well-thought-out, and not only do they provide some historical context, but they also help bring the story together and add a rainbow of colour to a snowy backdrop.

The Fall is a story that fills the viewer with a roller-coaster of emotions. Set in the 1920s, it’s about a man telling a story to a little girl. But, thanks to the girl’s stunning imagination, the audience is taken to a new world as the film jumps between the surreal and real-life. Storyline and visuals aside, it is the outfits that stand out amongst everything in this feature – a hard feat considering everything about this mesmerising indie film.

From an eccentrically dressed Charles Darwin, clad in a red, black, and white fur coat and bowler hat (obviously), to a vibrantly clothed Indian warrior wearing vivid green harem-style trousers, the risk to dress characters this way really paid off. Because not only do they really pull us into a child’s imagination, but they are just really cool too.

These are just three of many cult films that take their visual appeal up a notch through the use of out-there outfits. A massive hats-off to costume designers whose eye for style and innovation have the ability to transform a film from good to great.