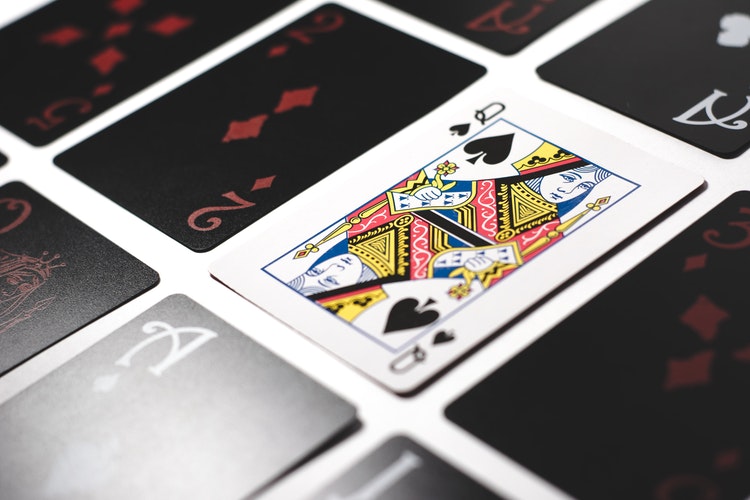 The Surprising Origins of The Word ‘Casino’

When we mention the term ‘casino’ in 2019, it’s pretty clear what we are talking about. To you and me, a casino is a building where people go to gamble. Indeed nowadays, where many casinos are now present online, ‘casino’ has come to refer to all the games that we tend to associate with gamblers, such as roulette, craps and slots. But the origins of the word paint a diverse picture that is worth exploring in more detail.

Before 1900, there was not much call for the glitz and glamor of the casinos we are used to seeing in movies. Most gambling would likely have taken place in private clubs or illegal gambling dens, either as a ‘sport for gentlemen’ or an easy way to make a few quick bucks. As such, a casino was usually a private music hall or club reserved for dancing and light entertainment rather than poker.

The word itself is originally Italian and refers to a country house. As with most Italian words, attaching the suffix ‘ino’ tends to mean that the house in question is somewhat smaller than others like it. How much gambling went on in these houses is anyone’s guess, but the size and shape of the Italian ‘casino’ would have been broadly similar to what we see today; a large, square building, these days usually attached to a hotel or holiday complex.

Confusingly, casino (which in this instance is sometimes spelt ‘cassino’) is also a card game in of itself, whereby two to four players attempt to capture all 52 cards. ‘Casino’ games are thought to originate in the 17th century Orient, which takes them back well before the bright lights of Vegas were a hit.

Even in modern times, ‘casino’ does not necessarily refer to the MGM Grand or online casino Zodiac. Originating in the fifties, the Casino is also a hugely popular Cuban partner dance. Similar to the salsa in style, it drew influence from legendary Cuban dances including son, danzon, cha-cha-cha and mambo.

Though usually performed passionately by a man and a woman, groups do perform ‘casino rueda,’ which is the same dance performed by multiple couples in circles, who switch partners throughout the performance. Expressions of masculinity, passion and bravado are not uncommon in casino dance, which took its name from the ‘casinos deportivos;’ Latin dance halls where Cuban’s would spend their free time.

Perhaps some of the romance of the Cuban dance has translated into our modern take on the word ‘casino’, where we are used to seeing James Bond woo a dangerous (though often lucky) woman with his charms and credit limit. Immortalized by the Bond movies and other films like Martin Scorsese’s Casino, we have become used to seeing gaming glamorized by gleaming tuxedos, outrageous dresses and expensive cocktails. The notion of the traditional casino has also been forced to evolve with advancements in technology. Many have actually benefitted hugely from the convenience and the perks of playing at online casinos with great bonuses and free spins. Regardless of your bankroll bonus.ca have suitable offers for you and everyone else who doesn’t want to waste time dusting off their suit whenever they want to have a good time. Casino is more about fun and good service now that it is online, and while traditionalists may quibble, the rest of us can truly appreciate a form of entertainment that has gone from serving only the elite in their private clubs to serving layfolk.

Discovering the meaning of a word can often take you on a journey to places you wouldn’t expect to visit. From rural Italy, to Latin America, to online gaming, ‘casino’ has had relatively broad meanings to very different people. It is only in recent history that it has been taken on as an umbrella term for the games we associate with gambling – ‘casino’ games, if you will, as well as a highly entertaining Cuban dance.