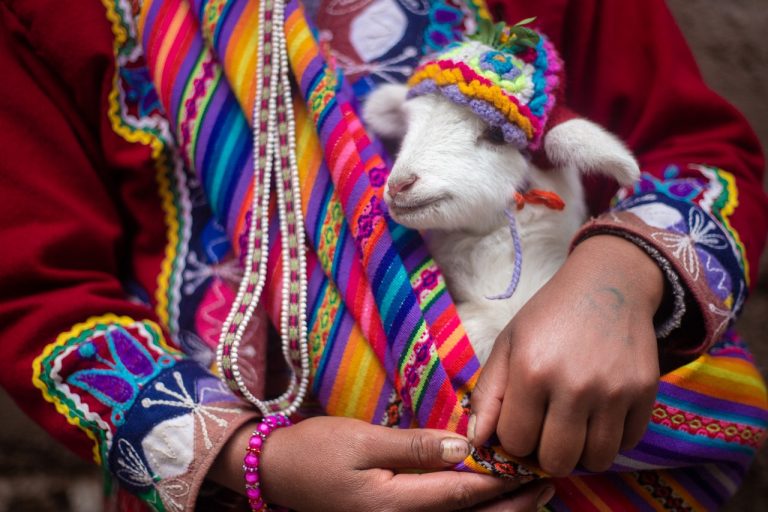 While many of the major health concerns in Latin America are similar to those in North America and Europe, they are complicated by several systemic challenges. These include limited access to health care, underfunding, and limited human capital. What this means is that more care must be taken to address specific health conditions at the grassroots level.

The most important prerequisite for this change is a better understanding of what the most common chronic health conditions are in Latin America. Here we will look at these more pressing and serious health concerns, as well as some of the reasons they are increasingly dangerous.

While the incidence of diabetes is growing worldwide, the effect is especially pronounced in Latin America. The reason for this is twofold. In the first place, the rates of diabetes are especially high here, and they are only increasing. Mexico, for instance, has a rate of diabetes in the adult population of over 14 percent. This means that more than one in seven Mexican adults is now dealing with the added burden of treating a chronic health condition that affects nearly every aspect of their lives.

Secondly, the delivery of medicine, equipment, and expertise is often hampered by local economic conditions, poor infrastructure, or a simple lack of funding. The two combined augment the damage caused by one another. Because of this, it is especially vital that this problem be considered, even when planning seemingly unrelated projects such as infrastructure and education.

Heart disease is, unsurprisingly, the leading cause of death in Latin America — just as it is in most Western nations. What is more concerning, aside from the logistical difficulties mentioned above, is that the rate of heart disease is growing faster in Latin America. Perhaps even more ominous is the fact that the risk factors that give rise to heart disease are increasing, as well. These include things such as obesity and smoking, but also less obvious metrics, such as the amount of time spent in sedentary occupations.

While blood pressure and cholesterol are clearly two separate health issues, they are both caused by many of the same risk factors. In fact, if you are noticing a pattern in all of the abovementioned health conditions, then you’re not alone. More and more health researchers are beginning to sound the alarm over how lifestyle choices are impacting long-term health trends in most Latin American countries. For instance, a recent study in Brazil has found that over 15 percent of the adult population has high blood pressure and over 50 percent of the adult population has high cholesterol. These numbers are alarming, to say the least.

What Is to Be Done?

Of course, there is no silver bullet that can magically reverse these trends. However, it is clear that to solve the root cause of most of these chronic health conditions means to address lifestyle issues – especially diet and exercise. Both of these lifestyle factors are notoriously difficult to change, and it will likely take a larger social, economic, and cultural shift to fully address them.

In the meantime, smaller steps can be taken on a shorter time scale that might be helpful. First, people need the opportunity to be more aware of their health. Several ideas have been advanced in this area, from giving anyone who wants it a free cholesterol test to providing financial incentives to encourage more people to train as medical professionals and then to stay in the country.

The takeaway from this is that the systematic challenges such as infrastructure, financing, and education will be just as important in this public health battle, as will be traditional programs to attempt to encourage healthier behavior. If we are to address this crisis, a few steps specifically will be invaluable. The first concerns education. Yes, more doctors need to be educated and encouraged to stay in-country. But perhaps even more so, the general population must be taught not only how dangerous their current lifestyle habits frequently are, but also how they can make changes.

The second pertains to infrastructure. This means not only increasing roads and bridges to underserved areas, but also increasing the affordability of care and efficacy of the information systems and medical records that form the backgrounds of a successful health system. Finally, there needs to be a social and political shift. We need our leaders, cultural icons (especially musicians, authors, and artists), and politicians to take the problem as seriously as they should. And should they devote enough “air time” to it, perhaps people will start to stand up, take notice, and begin to make healthier choices for themselves and their families.