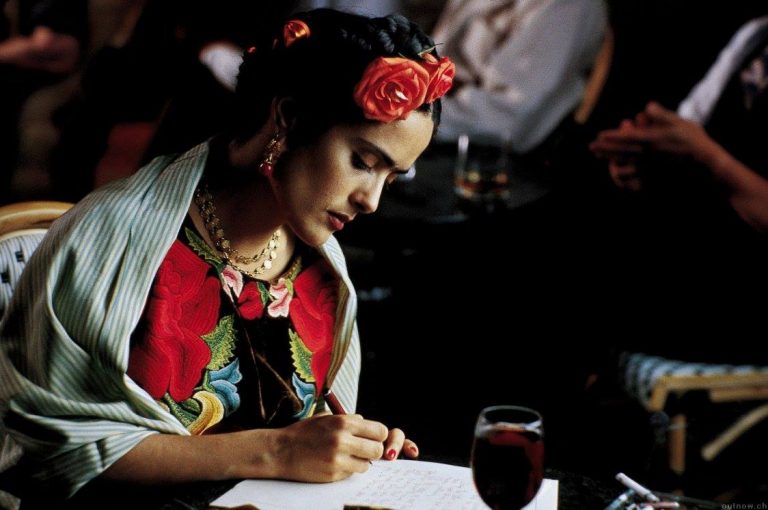 These Artists Rebelled and Fought With Their Artwork

Art has been used for decades to achieve different objectives. It has the capacity to shape how people act, change how they think, or even persuade people to move. For instance, when you visit brick-and-mortar casinos or even their website, all images, and patterns evoke a sense of ease and thrills that can easily encourage any gambler to wager on slot machines, poker, or even in Vietnamese’s đánh bài online.

But beyond aesthetic, Art is a great way to express oneself. It has the power to shape opinions and appeal to people’s emotions more impactful than any other method. Due to art’s expressive nature, it has been used to voice out statements over different issues for decades. The capacity of art to assert people’s imagination in an explicit way is feared by both dictators and conquerors.

This power has been recognized in Latin America. Poems, paintings, performances, sculptures, and even the body of the artists have been used to convey a particular cause or message. The Latin American artists below use their skill and conceptual ideas to fight and make important contributions in their countries.

Oscar Bony was one of the most controversial Latin American artists after the 1976 military coup in Argentina. Bony was very active in exhibiting his works and he received several awards for them. However, his most famous and controversial art is the La Familia Obrera or “The working class Family”. Here, Bony hired a working-class family to sit on a pedestal in the gallery for eight hours while the recorded sounds of the family’s everyday life were playing in the background.

The performance highlighted how low the wages that people receive at the time. The actor in the performance typically received half the wage he earned for sitting in the exhibition. This performance drew attention and was censored by the police.

Graciela Carnevale was also an Argentinian artist known for her innovative artwork Acción del Encierro or Lock-up Action presented at Ciclo de Arte Experimental exhibition in 1968. Carnevale invited people to enter an empty gallery that was covered with posters. She then locked them inside and left. The presentation ended up when then the trapped viewers broke the glass wall and set them free.

Carnevale stated that the performance was about freedom in Argentina under the military dictatorship. For her, the broken glass was a metaphor for resistance. Photos of the event are now displayed at the Brooklyn Museum in New York.

Frida Kahlo might be the most famous Latin American artist on this list. Kahlo is considered to be one of the most influential artists with her surrealism and self-portraiture. Most of her work addressed themes like matriarchy, revolutionary politics, illness, indigenous beauty, and melancholy.

Some of Kahlo’s iconic art include the Self-Portrait on the Borderline Between Mexico and the United States in 1932 and My Dress Hangs There in 1933. In these two paintings, she bravely criticized imperialist giants such as the United States for their capitalistic desire for industrialized progress.

Her paintings titled Marxism Will Give Health to the Sick was one of Kahlo’s last paintings before her death. It depicts her own body in a long skirt and leather corset. In the background, Marx’s giant floating hand can be seen choking an eagle symbolic of American imperialism.

Many might know Ana Mendieta for her controversial death.  Mendieta died after she fell from her 33rd apartment. Shortly before her death, her neighbor heard her violently arguing with her husband Carl Andre which is also a well-known artist.  According to Andre, they were quarreling about the fact that he was more exposed than Mendieta was.

While the status of Mendieta in the art world was attributed to her death, she had done several works that deserve more recognition than she had often received in her career. She was known for her earth-body artwork in which the artist imprint in the earth with her body. Mendieta felt that she can become whole again by uniting her body with the earth.

Another iconic work of Mendieta was the performance piece Untitled (Rape Scene). In this artwork, Mendieta bent over a desk while blood was dripping down her buttocks and thighs. She made a performance piece in response to the rape and murder of students at the University of Iowa.