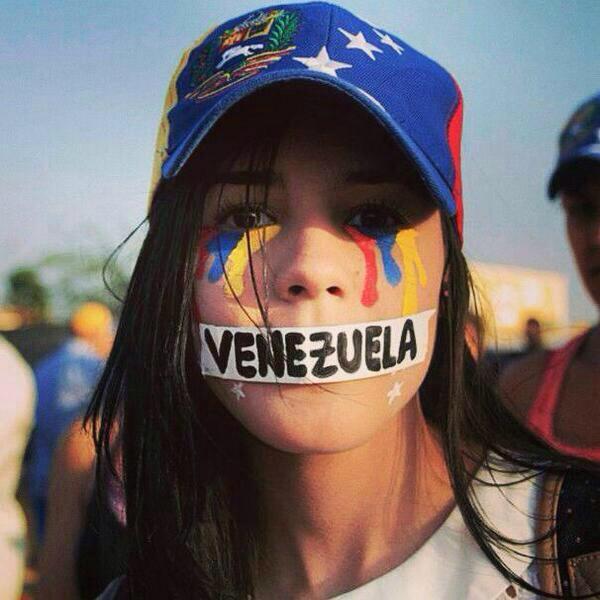 Three Documentaries About the Crisis in Venezuela

Since Thursday 20th October 2016, Venezuela has been in economic, social and political crisis. Faced with the prospect of President Maduro’s re-election, a leader under whom the country suffered massive food, income and medicine shortages for a number of years, an opposing party rose and has battled since early 2019 under the leadership of Juan Guaidó.

In the months since 2016, the crisis has worsened, with significant numbers of Venezuelans leaving the country and the UN declaring that the country desperately needs humanitarian aid. Recent developments have seen resolution talks between these two opposing sides taking place throughout May in Oslo, Norway – but to no avail, ending without agreement.

With no end to Venezuela’s emergency situation in sight, it could be months or even years before stability is restored. To help understand the matter, here are three of the best documentaries out there covering the events that have taken place in the country so far.

1. Venezuela – A Week in the Life of a Country in Chaos, BBC

Venezuela has some of the largest oil reserves in the world, and yet for years its citizens have been living in poverty. An audio documentary by BBC South American correspondent Katy Watson, ‘A Week in the Life of a Country in Chaos,’ covers the two-party political crisis unfolding. In just under 30 minutes, she covers its origins and government mismanagement to its current state of affairs.

‘Once the richest nation in Latin America, Venezuela is now a broken economy enveloped in crime, corruption and hyperinflation.’ Alarmist? Perhaps, but certainly not entirely false. Real Vision Finance’s documentary on the disparity between rich and poor in Venezuela speaks volumes on the injustice taking place every day in the country. Presenter Brian Pierce works alongside investor Jay Newman to explain the squandering of resources, the mismanagement, and the greed that has taken Venezuela to where it is today.

3. This is what life is like in Venezuela when the lights go out, VICE

In many countries around the world, electricity is practically guaranteed. In times of crisis we find comfort in the services it provides: television, social media, connection. A website like TheCircle, for example, provides a digital phonebook of medium and psychic services. Fifteen years’ experience and dozens of providers mean help is only ever a call away. If someone is grieving, they can find support in a medium. If someone is uncertain about their future, astrology or tarot services can help. It’s a simple service, but even then it relies on basic infrastructure. Just like Facebook. Just like Netflix or Skype or anything else we all take for granted. But in Venezuela, even the basics can be hard to come by.

VICE’s mini-documentary, just three minutes long, is a look into the realities of a country living with severe electricity shortages. Complete blackouts often hit large areas of Venezuela for weeks at a time. These blackouts cut off fresh water, hospital care, refrigeration, communication and any and all lights after dark in many cases.

The crisis in Venezuela should be concerning to us all – it’s a real world example of what happens when infrastructure truly breaks down. Despite the failures of resolution talks abroad, perhaps a ending can come sooner rather than later.