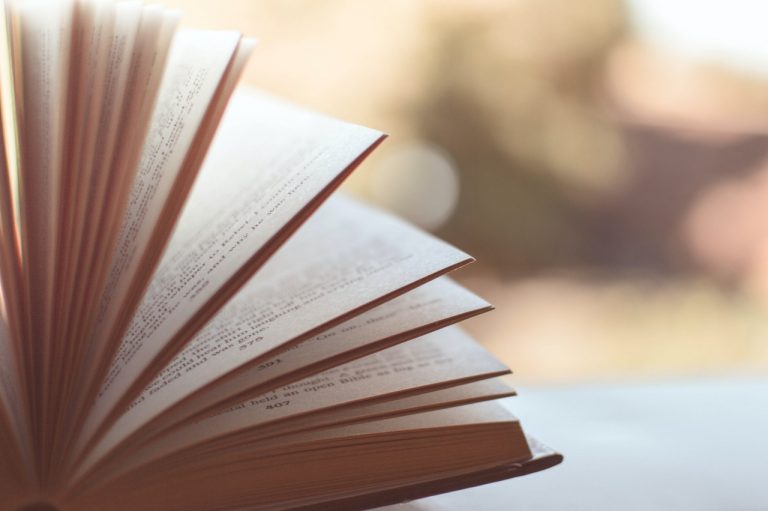 To Kill a Mockingbird: What do Latin American Students Think About The Novel

In a world full of social problems, literature tries to be the helping hand. The writers do their best to draw attention to all kinds of population problems through their novels. Many writers are writing on this topic. However, today we will talk about one of the greatest novels by Harper Lee, and that is the novel “To Kill a Mockingbird”.

To Kill a Mockingbird was published back in 1960, and nowadays, it is translated into over 40 languages, and it is sold in more than 30 million copies. This book won prizes for its sensitive treatment of prejudice, racism, and child’s awakening so that on its own is enough for teachers to decide and implement this novel in the student’s education. There are many free essays about the book to kill a mockingbird found online that discuss the important social topics mentioned in the book. In these essays, students talk about their own experiences and talk about how this book helps them reach a deep understanding and grow as ethical and moral people.

Good versus evil is a recurring theme in much literature. Although, evil never conquers. Harper lee’s novel is usually compared to one of Shakespeare’s tragedies, Macbeth. However, college essays about macbeth state that evil is motivated by ambition in this book, while in To Kill a Mockingbird, evil is motivated by prejudice and ignorance.

This novel from Lee has become one of the most beloved books in schools and universities around America, but it is especially treasured by Latin Americans and people of color because, as we said, the novel talks about racial problems and Latin American students find these problems similar to the ones that they have to deal with in their everyday lives. For example, the character Tom Robinson is falsely accused of the rape of Mayella Ewell. This part includes racial discrimination, racial segregation, injustice, crime, and violence. Because Tom, as a black man, is targeted simply because of the color of his skin. Latin students relate to this problem because they also have to deal with the unfair criminal justice system. Since people of color still receive bigger sentences than white people. And most of the time, they are wrongly accused or offended because they are the first suspects for any crime.

This novel also goes around the issues of Child abuse, Mental illness, and Poverty. Problems that are related to Bob and his daughter Mayella. Bob is a mentally ill person who raises his kids in dire Poverty. He abuses Mayella and looks for a victim to blame, and in this particular case, he decides to blame Tom. Child abuse and mental illness are problems for the whole society, not just for people of color. However, Poverty, makes it even harder for people to find help while dealing with child abuse or mental illness.

Also, the part when Radley sees James’s shadow and mistakes it for a person of color and shoots at it, it leads the people to think that certain races are treated differently than white people. Some Latinos state that “white people think they are more developed and more human than the people of color.” Latinos relate to this part of the book so much because, in 2018, a young Latino girl was shot by an officer who thought that she was armed. Just because she was in the company of other people of color.

Latin Americans college students think that in “To Kill a Mockingbird,” there is no space for people of color. And most of the time, they feel like there is no space in the community they live for them also. They also think that the characters of the book don’t value the lives of minorities. Even the part when a white man defends a black man is not about the life of the black man but, in fact, it is about the ability for white people to be seen as moral, good, and human. The situation now has changed as we have more open talk about racism but even after decades when the story of the book took place, we still have unresolved racial and social issues that we need to deal with and find some solutions in combating them.