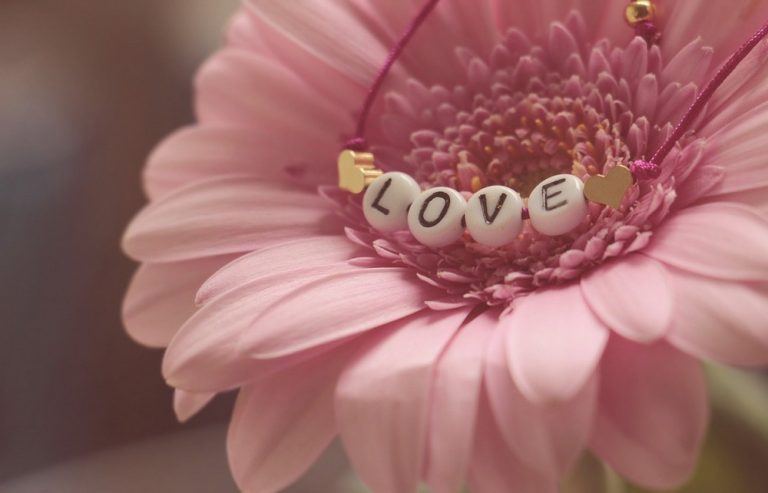 Tango. Salsa. Rumba. Rio street carnivals. Latin American music does seem synonymous with passion, doesn’t it?! What musical backdrop could be more perfect for sewing the seeds of romance? If you’re single and keen to find a partner to share your love of fiery Latino vibes, have you considered going online? After registering with a hookup site, you can mingle with a cross-section of exciting singles. Check out their amazing profiles. Flirt with tango fans in the chat room. Discuss taking up salsa lessons. You’ll soon be making fabulous new acquaintances! How about suggestions for the best Latin American songs to enjoy once you’ve arranged a date? Here are our top five.

Puerto Rican singer/songwriter Martin has been dubbed with various epithets, not least ‘The King of Latin Pop.’ Although his earlier releases were two albums of Latino ballads, his chart-topping single ‘Maria’ fused more upbeat styles and gave him an international hit. As his reputation spread, he gained legions of fans, and his fourth album, Vuelve, spawned his memorable track, the anthemic ‘La Cope de la Vida.’ For your date night, Maria, sung in its original fiery Spanish, will get your toes tapping furiously.

If You Had My Love by Jennifer Lopez

The first actress of Hispanic origin to earn over $1 million for a movie, talented singer/dancer and actress J Lo almost single-handedly kick-started the Latin pop movement in the USA. Released as the lead single from her debut album in 1999, this R&B song is widely considered one of her best. A mid-tempo number, crammed with instantly-absorbable hooks, when this song speeds up, it allows Lopez to showcase her Latino dancing skills in the video. The lyrics are also empowering, “You said you want my love/And you’ve got to have it all/But first, there are some things you need to know.” She is making it known this gorgeous Latino singer can never be taken for granted.

A pioneer of rock n’ roll, US guitarist songwriter took the Mexican folk song, La Bamba, and transformed it into a massive hit, as well as championing Spanish language rock in Northern America. Tragically, Valens was to die in the same plane crash that claimed the lives of Buddy Holly and ‘Big Bopper’ Richardson, described as ‘the day the music died.’ He was only 17. In 2001, his unique talents were recognised with a place in the Rock and Roll Hall of Fame, and this fabulous upbeat song is a fitting epitaph.

Sung in her native Spanish as ‘Amor Prohibido,’ this track was taken from the album of the same name, becoming one of the top-selling Latino albums in the USA. She was to die in tragic circumstances, shot by a close friend, but her music lives on in this wonderful classic pop song. Forget about the sad undertones and focus on its joyous, uplifting Latino vibes.