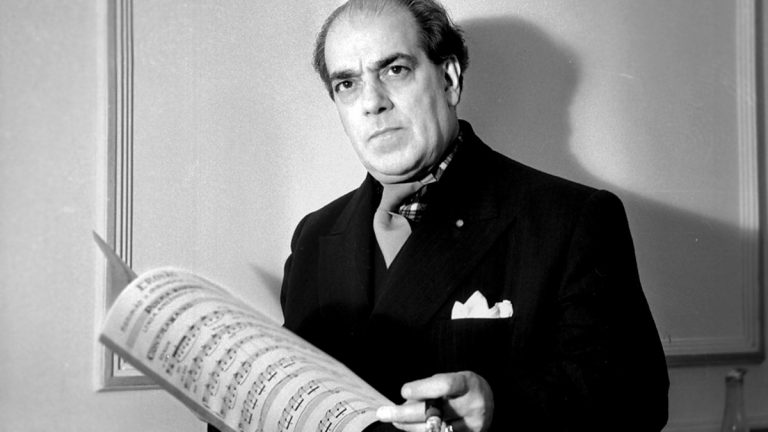 Top 5 Cellists You Should Know in Latin America

The first cello that was ever created was in Italy. Then cello music became prominent too in other European neighboring countries. But besides this, it also grew in Latin America.

One of the many American cellists was Yo-Yo Ma. He was born in Paris, France and was already performing music at the very young age of four years old. He was one of the few people who gave a rendition to the infamous creation of Ástor Piazzolla. Besides Yo-Yo Ma, here are the top five cellists that you should know in Latin America.

Top 5 Cellists You Should Know in Latin America

The Mexican cellist and writer, Carlos Prieto, was featured by America’s biggest daily newspaper for his limitless technicalities and impeccable musical instincts. Alongside this, he also often gets excellent reviews for his performances around the globe like in the United States, Europe, and Asia.

Like Yo-Yo Ma, he also began playing the cello at the age of four. Climbing all the way up, he now has his own cello competition called Carlos Prieto International Cello Competition that is held every three years in their hometown.

Hailed as the single most creative figure in 20th-century Brazilian art music, Villa-Lobos was one of the most well-known artists in Latin America. Besides being a cellist, he was also a composer, a conductor, and a classical guitarist. Upon his death, his works amounted to 2,000 including categories in instrumental, orchestral, and vocal.

Another influential cellist born in Mexico was Mario Lavista. He was a cellist, composer, and writer. One of his distinct works was discovering Pauta, a significant music journal in Latin America. His intellectual capability earned him several awards and honors like the Premio Nacional de Ciencias y Artes and the Medalla Mozart in 1991.

Paul Desenne was a cellist and composer from Venezuela. He studied composition in Paris for over a decade that led his masterpieces to be played around the world like Alice Tully Hall at the Lincoln Center for the Performing Arts. Desenne’s unique style was highly influenced by European classical music and Latin American traditions. As of 2016, he composes with the Alabama Symphony Orchestra.

Esteban Benzecry was an Argentinian cellist and composer who moved to Paris to study composition. There he obtained the composition called “Premier Prix a l’unanimitè” in 1999. Some of the compositions that he made were “El compendio de la vida” in 1993 that was inspired by his canvases. He was also named “The young revelation of the Season” by the Musical Critics Association of Argentina in 1992.

Some of these names were never spoken or talked about — though they should be rightly praised. Their musical capability and artistic skills have paved the way for cello music in Latin America. It shows that music knows no boundaries, regardless of the nationality or where it originated.