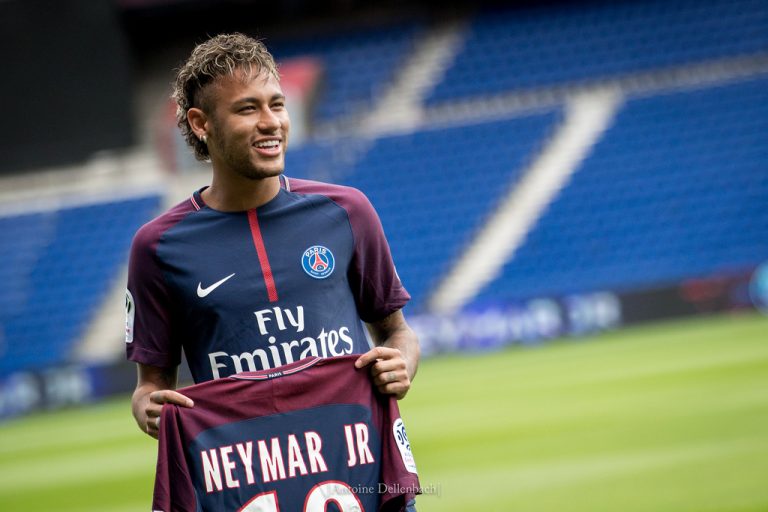 With the FIFA World Cup just around the corner, the discussion comes for which countries and players are the best competitors. The FIFA World Cup 2022 schedule is set to begin in November, with games continuing in December and on, and with that, many are excited for Latin American teams like Brazil and Argentina to compete. Brazil’s last World Cup championship was back in 2002, which was their first since 1994. Argentina, on the other hand, has not won a World Cup since 1986, with their previous win in 1978.

With these two teams set and ready to go, we look at the great players from those countries, along with other Latin American players. Be on the lookout for these guys, as the 2022 FIFA World Cup is just about ready to get started.

Although he isn’t the flashiest player to watch, Uruguay native Federico Valverde is one of the best midfielders in all of soccer. The Real Madrid player is considered a dream player for most managers as he is one of the most technically sound midfielders with his versatile, strong play against opponents. His energy is fun despite his lack of eye-catching plays compared to his club teammates. One of Uruguay’s top guys, Valverde, is definitely a player to keep an eye on with the World Cup around the corner.

Another PSG player, Neymar, hasn’t had the most impressive time since his contract started in 2017, mainly due to injuries, but in international play, he is considered one of the best. The 30-year Brazil native is considered the talisman for team Brazil with 74 goals in 119 international matches and has a chance to take over Pele as the nation’s all-time scorer. Although his antics can be a bit much at times, his foot skills are still considered one of soccer’s best, which makes him one of the top players to watch in the upcoming 2022 World Cup.

One of the hardest-working players in all of soccer, Casemiro has performed excellently for Real Madrid as their top midfielder. Not only is he great at breaking up plays on defense, but he is just as great, if not better, at setting up his team for the attack. The Brazil native will be fun to watch in the upcoming World Cup as he has performed at a high level in both club and international play. He is considered one of the tougher opponents to play against in the midfield and one of the most entertaining to watch this upcoming World Cup on team Brazil.

Known as one of the best soccer players of all time and arguably the best Latin American player, Lionel Messi is still impressive even at 35 years old. He is easily considered Argentina’s best player of all time and continues to have impressive performances. Despite an underwhelming start to his career at PSG, he has still produced many shining moments and has continued showing he is a top player in all of soccer. With this being his last World Cup, he is definitely a player to watch for as Argentina takes the pitch. Make sure you tune into his final matches in the World Cup.

Although his countryman Neymar is considered the talisman for Brazil, Vinicius Jr. has been considered the best player on the Brazil team over the past few years. He is considered by many as the best attacker amongst the European clubs and will continue to capture eyes heading into the World Cup in Qatar. In the previous campaign, he netted 22 goals and provided 16 assists for Real Madrid. Skillful and quick, he will continue to “ball out” for Real Madrid as well as his native country, Brazil, in the upcoming World Cup.

These players are subject to argument as far as placement, but it is hard to argue that these players are not fun to watch and should be on everyone’s list to watch for in the 2022 World Cup in Qatar. As they return to their respective club teams, they will continue to prove they are Latin America’s best players, with many just starting their careers while others are on the tail end of their careers.