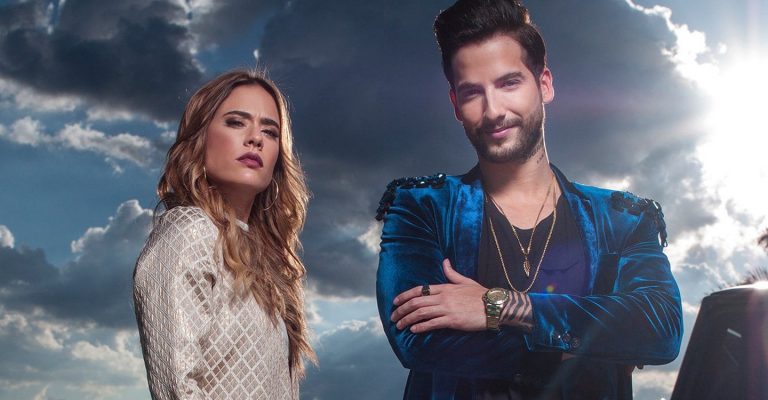 One of the main reasons singles join a dating platform is having such a diverse range of potential partners to choose from. While this makes meeting someone compatible straightforward, arranging that all-important first date still requires careful planning. Why not suggest some captivating entertainment? If you or your new partner happen to be Hispanic or have an interest in Latin American culture, how about enjoying a TV show together? Here are six of the best according to dating specialists from this website.

Controversial for its subversion of what might be seen as more traditional Mexican family values (with drag scenes and use of recreational drugs), this was nevertheless a resounding success with critics and fans alike. Perfect for a first date, The House of Flowers is part-soap, part dark-comedy, but completely enjoyable. The title focuses on its main setting, a florists that becomes the center of unwanted attention when its patriarch’s mistress hangs herself inside the shop. This drastic act reveals the dysfunction that has been lurking beneath the perfect façade of the family business.

The Queen of Flow

This Colombian series is about Yeimy Montoya (played with verve by María José Vargas), a promising songwriter and singer whose dreams of fame in the music world are shattered when she is imprisoned as a teenager. For something she didn’t do. Fast-forward 17 years and María is free again but is now consumed with turning the tables on the man directly responsible for her wrongful incarceration and the derailment of her ambitions. We see her previous life in flashbacks, where her undoubted talent shines through despite the impoverished and crime-ridden streets where she was brought up.

If the first two suggestions have ‘soapy’ elements, this Brazilian crime thriller is out and out gritty. Yes, there’s a lot of family drama, but the action also comes fast and furious, as the storyline focuses on estranged siblings, Cristina and Edson (played by Naruna Costa and Seu Jorge), who have followed separate paths in life. The former has become a successful lawyer, while her brother is a criminal, serving a jail sentence. Driven to help Edson, she finds her own job on the line. In an attempt to resolve the situation, she sets her sights on bringing down the Brotherhood, a crime organization.

This Mexican series is all about a fictional football team that faces a dilemma when its owner dies, and his position is inherited by his son Chava (Luis Gerardo Méndez), despite the fact Chava’s half-sister Isabel (Mariana Treviño) is far more suited to the position. The friction between the siblings drives this successful comedy-drama. Chava, laboring under the delusion his club will become the Mexican equivalent of Real Madrid. Makes increasingly bad decisions. But totally enjoyable ones for the viewer!

Violetta (Martina Stoessel) is a teenage musician who possesses multiple talents. The story focuses on her return to Argentina from her previous European home, her growing up pains transposing to original pop and Latin American numbers in this highly watchable romantic drama/musical.

La Reina del Sur (The Queen of the South)

Your final date choice is a delving into the twilight drug-running world that would be familiar to fans of Narcos. Here, a cartel boss murders the husband of the central character Teresa (Kate del Castillo), who escapes to Spain from Mexico to avoid the same fate. This stands heads and shoulders above similar fare for its strong cast of female characters, including a bisexual protagonist. This is one date might feature you won’t forget in a hurry!