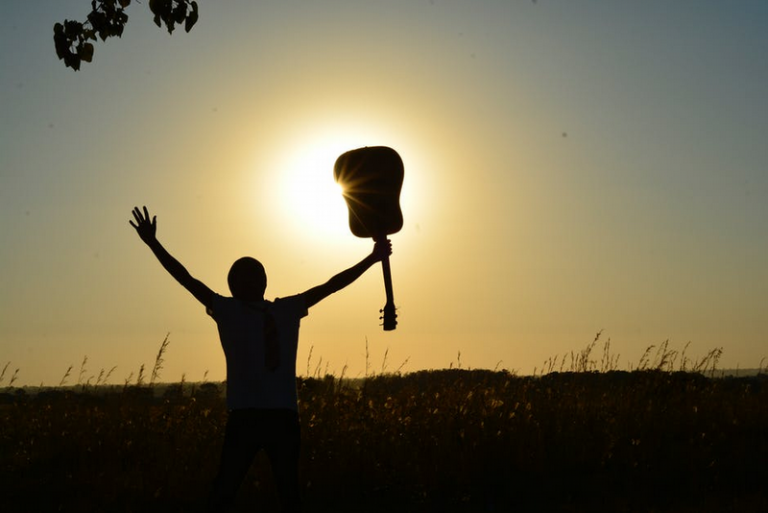 Tracking Sounds of the Caribbean

The Caribbean countries are rich in culture, and music is among the cultural aspects that we encounter as part of interaction with people from countries in this region. Over the years, the sounds have evolved to incorporate influences from other cultures and contemporary forms of music that rely on software and other kinds of technology for development among other aspects.

New sounds are also making their way into this region, and the locals embrace the same thanks to digitization and the availability of the same in virtual music sites. The popularity of Misti’s fan collection in the region is an indication of the place of foreign music in the Caribbean countries. Here are some of the popular sounds in the region in the modern world.

This genre is among the popular ones to originate from the region and has gradually spread to other parts of the world. It traces its origin back to Trinidad and Tobago. It’s a social style of Afro-Caribbean music that has been in existence since the 17th Century. It gradually became popular, hitting a peak in the mid-19th century, and it continues to be one of the best sounds to come from this region. Rhythm creation for this genre involves a host of instruments that come together to make a 3-beat. The long beats are followed by a short; this makes calypso intriguing and unique in more ways than one.

Ska is another genre that originates from the Caribbean region. It originates from Jamaica and has been around since the 1950s. It brings together features of the Calypso genre, Caribbean mento, American Jazz, and rhythm and blues. The walking bass line is accented with rhythms on the offbeat bring an immersive sound to you. Reggae evolved from this genre, but it is more laid back while Ska is punchier. The lyrics for this genre revolve around social issues propelling its popularity in the region and beyond to other jurisdictions facing the same challenges.

Originating from Cuba, this is one of the musical genres from the Caribbean that has a footing in many parts of the world. Although it comes from this country, salsa infuses elements from other Latin music genres. The dancing style that bears the same name boasts of origin from the same region. However, there is LA-style salsa and the Cuban one. They differ when it comes to movement. For the LA, one, the couple move as though in a linear direction while the Cuban variety relies on circular motions for the moves to be authentic and typical of the origin of the same.

The three genres we evaluate above are not the only genres from the Caribbean countries. Numerous other options are available and popular across the globe, such as reggae and dancehall. Artists from this region have had a significant impact on social change issues locally and on international platforms. Most of the music from the Caribbean tends to address issues within society. The infusion of cultures in the region contributes to the richness that we experience from interacting with the various genres.