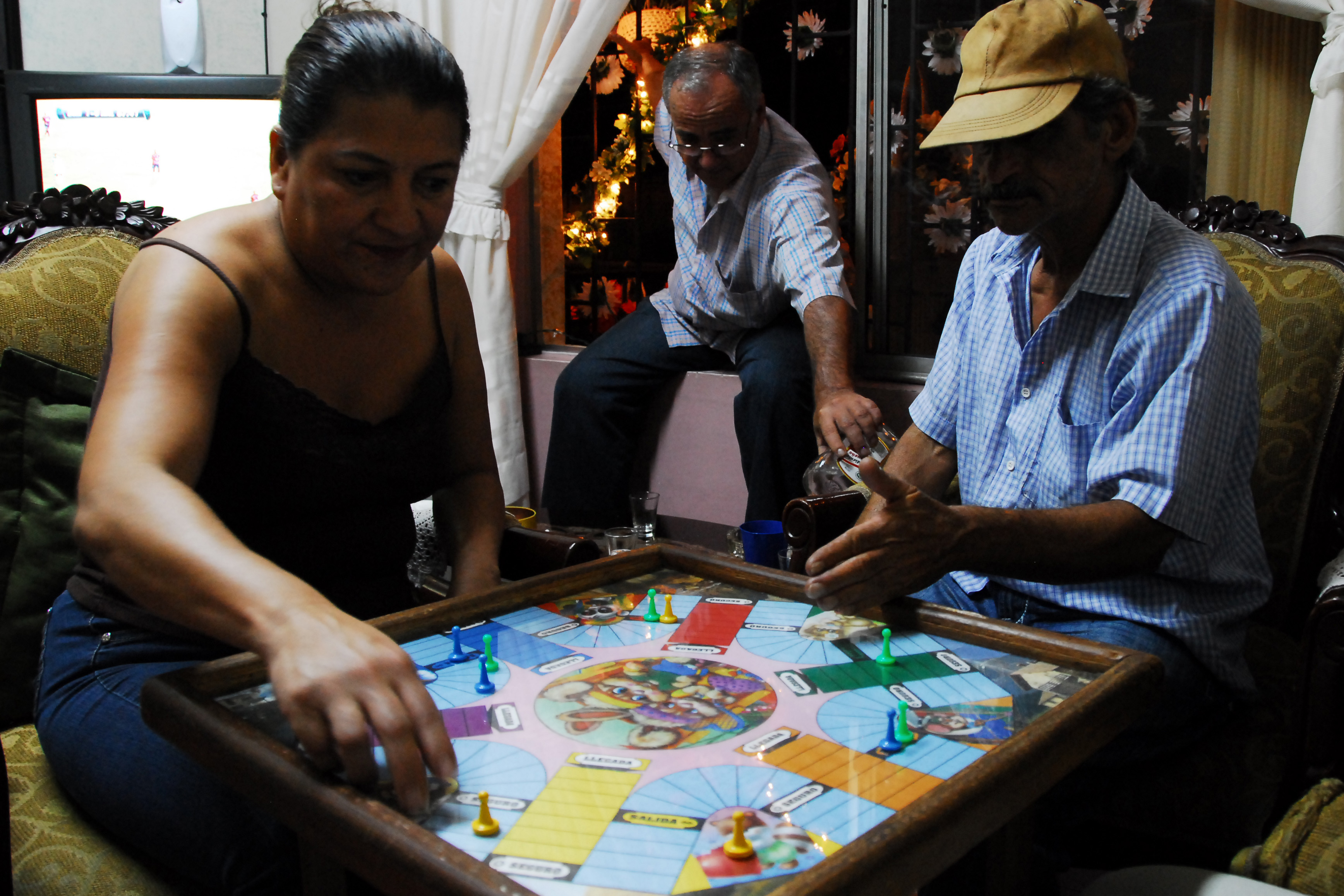 People all around the world like to play games, with many different options and variations available. The games that are enjoyed by people in various countries can often be affected by not only different interests but also cultural differences and there are games that are popular with adults, children and whole families. These are games that often combine fun, excitement and culture to create something that people of all ages can look forward to playing.

Some of the popular games played

There are traditional games that are enjoyed in various countries and parts of South America and some of the most common ones are detailed below:

1. Parques: One of the hugely popular games played in Colombia is Parques. This is a game that is enjoyed by people of all ages. While the kids here will play this game for fun there are many adults that bet money on factors such as who will win or capture pieces in order to add to the excitement. The aim of the game is for each player to get their pieces to the end based on the roll of the dice. Two dice are used in this game and a match typically consists of between two and eight players. You will often find people playing on boards that reflect their local variations and customs with their framing and the way they decorate their own boards.

2. Brazilian Checkers: Moving across to Brazil and it is a variation of draughts known as Brazilian Checkers that is a firm favourite amongst many older people. This is a game that is played on a smaller board and with fewer checkers than international draughts but is otherwise essentially the same as draughts in terms of the rules of the game. The game board in this version has squares that are sized 8×8 rather than 10×10. Also each player has fewer checkers than the traditional game, players with twelve rather than the usual twenty.

3. Sapo: This is a traditional favourite that is played in Peru and is more of an active game rather than a board game. The game is a modern variation of a traditional Peruvian game played by older generations. The rules involve trying to toss coins into holes that have been cut on the top of a box. The box also has a fake frog on top and the person that manages to get their coin into its mouth while tossing the coins becomes the winner of the game.

Online entertainment has also become increasingly popular in South America over recent years with more interest in internet based activities. This includes listening to music online and enjoying online movies and TV shows.

Many of the traditional games mentioned above have been passed down generations in South America, with kids enjoying more modern variations of the games their parents or even grandparents used to play. However, as the uptake of modern technology becomes more popular in South America the children of today will undoubtedly also be able to look forward to a wide range of more advanced games in addition to the traditional ones.