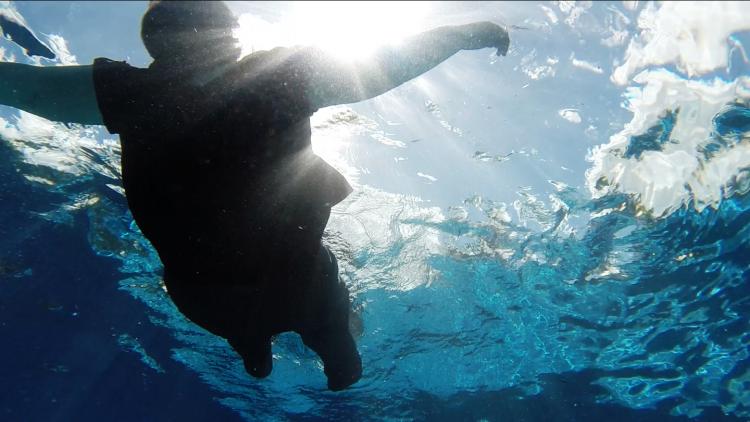 At a time when most people are cooped up inside their houses, and eagerly waiting for the first sign of spring, a streaming service known as Tropical On-Demand is catching our attention. This small but enticing new service is Cinema Tropical’s VOD offshoot made accessible to the global online audience. Cinema Tropical is a leading distributor of Latin American movies in the US.

Launched late last month, the service is one of the budding virtual cinema platforms developed by arthouse distributors in response to the current movement restriction directives. The service comes as several major film producers have decided to halt production until cinemas reopen. However, others see the advantage of having a stay-at-home audience, as they can cycle through the latest promotions from Pala casino while checking out their viewing options.

In this market, you have things like Curzon Home Cinema, which has been long prepared for such a crisis though no one could have predicted what the tragedy would be. Today, the title is serving cinema-hungry users with top new art films until the state of normalcy starts resuming. However, Tropical on Demand delivers a dedicated online platform to films that would otherwise be struggling to be seen.

Given the type of cinema that Tropical on Demand promotes, it seems unlikely that the films on their curated list would ever hit the British cinemas. Fortunately, this platform gives priority to the voices of seasoned and new Latin American directors taken from the fewer spotlight reaches of the latest festival programs. Their top five selections include Bolivia, Mexico, the Dominican Republic, and Argentina, spanning between documentary and fiction. However, some are approachable than others, though they all have illuminating visions.

The program launched a few days ago with “Away from Meaning,” an intimately personal portrait by Olivia Luengas, a Mexican documentary maker. The film is centered on the struggles of her sister Liliana, with borderline personality disorder. In the film, Olivia explores misdiagnosis by doctors, a lifetime of mistreatment, and her family’s hardship in understanding and supporting Liliana with her mental health issues. Nothing makes the film an easy view, though the acute tenderness of the documentary gives it depth and light.

“Still Burn” is another documentary on the platform covering family matters, created by Bolivian director Mauricio Alfredo Ovando. Fans can also enjoy Natalia Almada’s “Everything Else,” a film produced for the self-isolation era. The film centers a sixty-something government bureaucrat attempting to stay away from the solitary invisibility of her life, reminding us that social distancing is not a new concept.