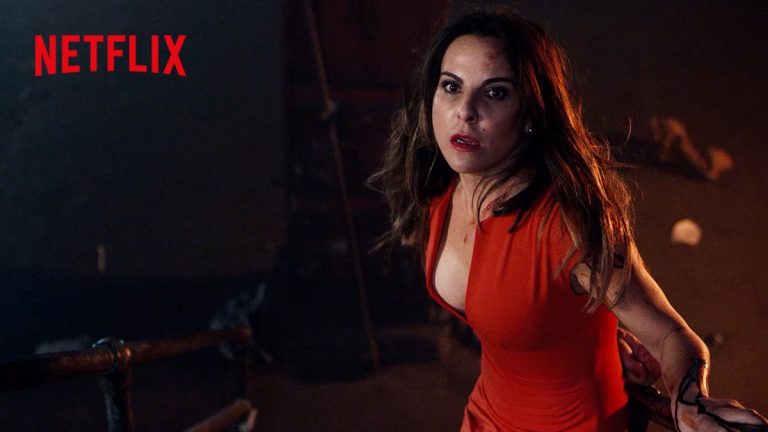 In the past few years, global television audiences have been given a fascinating glimpse into many areas of Latin American life thanks to a string of hugely successful TV series.

From acclaimed Mexican political dramas to gritty Argentine prison thrillers, there’s never been a better time than right now to enjoy the Latin American TV renaissance. And here are some great places to join in the fun.

Whilst we may know Kate del Castillo from the interview of El Chapo Guzman she did with Sean Penn, she recently furthered her career with the phenomenal success of Ingobernable.

This nerve-wracking political thriller was premiered on Netflix earlier this year and instantly became a big hit amongst global audiences.

Del Castillo played the wife of the assassinated Mexican president who has to form some unlikely alliances in the underworld of Mexico City to find out who attempted to topple the Mexican political system.

And there were further brutal activities uncovered in the recent Argentinian prison drama, El Marginal. This award-winning crime series has already been picked up in over 70 countries as it followed the activities of an undercover policemen who has to find a way to stay alive in the tough San Onofre prison.

What made this series really come alive was the incredible acting performances of its stars. And with the news that a second season of El Marginal is due to be filmed soon, it’s hoped that this success will give fresh energy to Latin America’s movie-making scene.

Whilst the turn of the century gave us Latin American movie hits like City of God, Amores Perros and Y Tu Mamá También, there have been few global breakthroughs of recent times. And it would be great to see a Latin American movie fitting in amongst some of the blockbusters that have been selected by New Jersey Online Casinos as the best gambling films.

There’s certainly no shortage of imagination amongst Latin America’s TV production companies and movie-makers. Although Brazil’s 3% has been compared to The Hunger Games movie franchise, it’s proven to be so much more than this as it presents a bleak dystopian future that exemplifies the diversity of Latin America’s media production scene.

So whilst there aren’t many Latin movies and TV shows that are featured amidst the best au online casinos just yet, it’s only a matter of time before all of this changes.