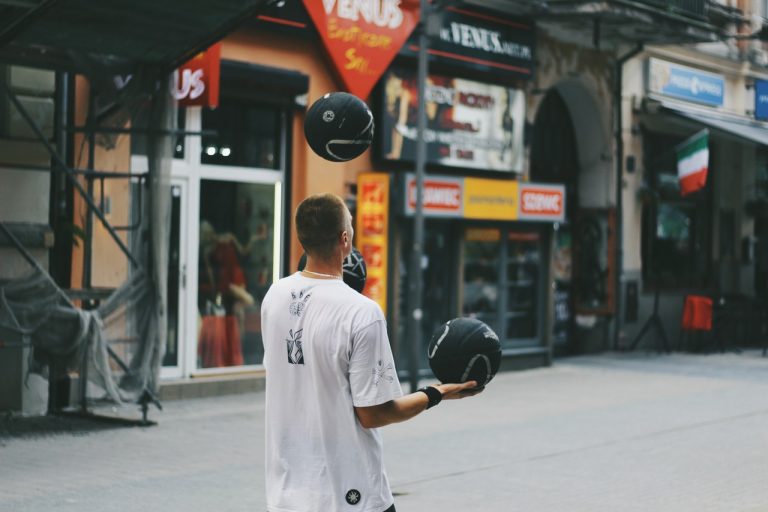 There are many interesting and unusual things in Latin America. Many people do not even realize how different their country is from Europe or the United States. Various countries in Latin America have popular occupations that are virtually unheard of in other countries, or completely unpopular. Nevertheless, tourists come for this flavor, which can’t be found anywhere else. Let’s look at Latin America through the eyes of a tourist and remember some of the professions that are common only here.

Many times when I observed people carrying a string of dogs with them, I was at first really surprised that they were avid dog walkers. Until I was told that it was a profession. If you have a dog, but you’re too lazy or have no time to walk it, you can for a small fee give it to walk a special person who does it professionally. This is often done by students who want to earn extra money. By the way, students in every country could earn some money without losses in college. It isn’t that easy as it looks. Even if you’re a dog walker, you need some extra time for it. There are a lot of students who don’t hesitate to use help: ask friends, buy cheap term papers or ask teachers for a delay.

It is a fact that there are quite a few illiterates in Latin American countries. For them, and for those who don’t have a printer at home but need to print some important paper, there are comrades like this sitting on the streets. Interestingly, most of them still use typewriters! In Peru, for example, it costs 5 soles (about $2) to print a page of text. Judging by the fact that there are quite a few printers, they have plenty of customers. The richer and more advanced have full-fledged computers with printers.

Distributed mainly only in Colombia and Venezuela.

Since mobile communications are expensive in South American countries, call centers and “operators” like this are popular with people. A person has several cell phones with SIM cards from different operators. When you ask to make a call, you say the number, and depending on it, the person gives you the phone you want. Some people sit at tables, and some poorer people don’t even have tables. They just stand in the middle of the street, hanging phones on chains.

Not to say that it was a rare profession. But here, during repairs, they are ordinary workers… And the traffic controllers themselves have wands with inscriptions “stop” and “pass”.

In Europe, this way of earning money is somehow not widespread. Usually, you don’t see many people on the streets except musicians. But there are a lot of musicians and jugglers. The bottom line is simple. As a rule, they work at intersections and crosswalks for motorists. In the short time that cars stand at red lights, they have time to jump out onto the roadway, juggle, walk through cars, collecting money, and return to the sidewalk.