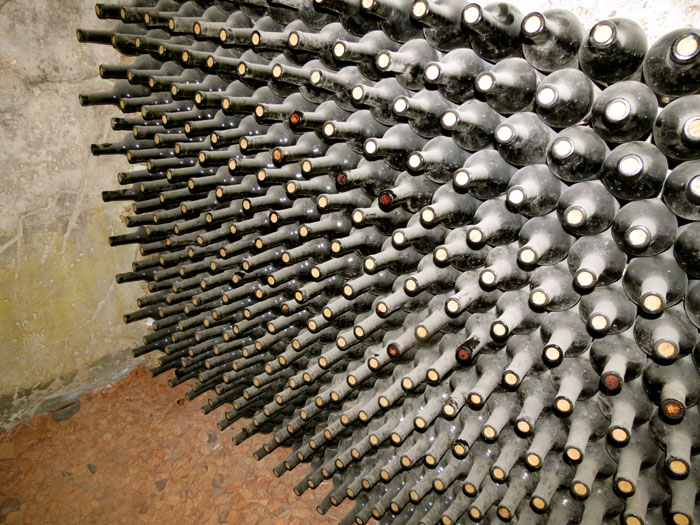 Old world wine regions in France and Italy may get the lion’s share of attention from amateur wine connoisseurs, but seasoned aficionados know that if you want to expand your horizons you have to look to the southern hemisphere – specifically, South America.

Despite its designation as “New World”, winemaking actually has a long and storied history in South America. The practice of viticulture dates all the way back to the 1500s, when Jesuit monks first introduced the idea of growing grapes and enjoying wine to the continent. And the particular climate and terra of South America took to growing grapes easily – the high, dry, arid and cool climates of regions in Argentina, Chile, Uruguay and Brazil made a particularly compelling case for wine cultivation.

In the spirit of celebrating South America’s contribution to the wine world, here are a few of the significant grape-growing regions, and the varietals they’re famous for!

Argentina is probably the most famous winemaking country on the continent, and for good reason. They produce bold, juicy and fruit-forward wines enjoyed internationally. And, in Argentina, the Mendoza region reigns supreme. Situated in a dry valley surrounded by Andean mountains, the beautiful region makes bold Malbecs and Cabernet Sauvignons – but they’re perhaps best known for the unique white varietal, Torrontes.

Sparsely populated, comprised mainly of Andean peaks and vast desert, Patagonia isn’t the first place you’d think of for winemaking. But the region has recently gained attention for its fantastic take on the Pinot Noir varietal. Chock that up to the cool, dry climate. As far as wine regions of South America, this fairly new player is one of the best to visit for vacation. Check out Travelzoo for all inclusive resorts around the world as well as perfectly priced deals on flights, hotels and activities like wine tasting tours.

Aside from Argentina, the country most venerated for its winemaking in South America is Chile. Taking French varietals like Bordeaux, Carménère and Cabernet Sauvignon and putting a distinctly South American spin on them, the Maipo Valley was the birthplace of the Chilean wine industry, and remains its key player. Its position just outside of the capital Santiago also makes it a popular tourist destination for wine lovers. For exclusive deals to this spectacular region, again visit Travelzoo at the link above.

The Uruguayan capital never used to be mentioned in the same breath as places like Maipo or Mendoza, but that’s beginning to change. It’s all thanks to a unique varietal, almost exclusive to the region, called Tannat. Tannat was historically a Southwestern French grape, but the Uruguayans ran with it, and it’s now referred to in Uruguay as the national grape. The Tannats of Montevideo are known for their soft tannins and blackberry notes.

It’s important to celebrate Latin America’s contribution to wine, and the logical starting place is in South America. Next time you’re shopping for a nice red for dinner, or a white to sip on while you barbecue, head to the South American section of your grocer or liquor store and search for the regions above!