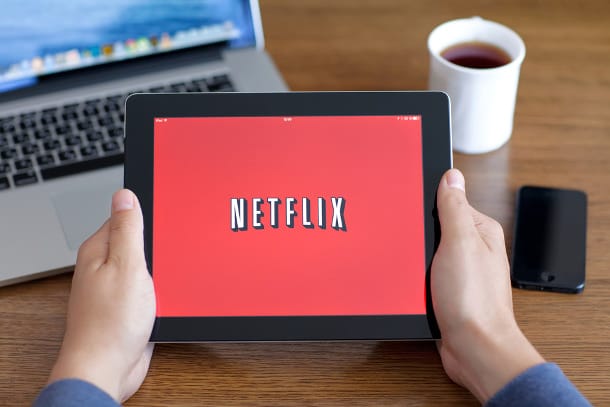 Netflix is an incredibly convenient platform, single-handedly responsible for driving subscription video on demand (SVOD) growth in Latin America since it entered the region in 2011. Currently, over 17 million users across the South and Central Americas are enjoying the service, with this number expected to increase by another 10 million over the next five years according to market analysts at Digital TV Research.

Despite Netflix’s accessibility, it’s not particularly kind to those that travel. Switching countries, let alone continents, can alter the library of television shows and movies available to you due to geo-blocking. Netflix Original shows, such as Club de Cuervos, remain unaffected as the company owns the publishing rights to its first-party content, but third-party material is subject to complicated licensing agreements in each country.

Sometimes the company procures licenses based on specific target markets and languages. A good example of this is docuseries Investigação Criminal, which is only available in Brasil, or Argentinian sitcom Millennials, which is available throughout all the Americas but doesn’t appear in European, Asian, African or Middle Eastern libraries. Alternatively, other networks might snag the license for a higher bid, or producers simply might not want to sell the rights in certain regions.

Netflix has tried to cater to the woes of travelers by introducing a built-in download feature into its mobile applications. This allows you to temporarily store films and series for offline viewing, carrying them across the border with you. There are limitations with this however, as only a small percentage of Netflix’s library can use the feature. The ones that can expire after just 7 days from the initial download, with some disappearing just 48 hours after first hitting the ‘play’ button.

If you have consistent access to the internet, you could instead use a virtual private network (VPN) to connect your signal to a country of your choosing. Not only does this increase your security and privacy, but it can also unlock Netflix’s diverse content from across the world.

Not all VPNs are built equally, though. After facing pressure from content providers, Netflix began blocking certain services and making it against their terms and conditions to use a VPN. Opting for one of these services simply returns the error code m7111-5059, followed by the message: “Whoops, something went wrong. Streaming error. You seem to be using an unblocker or proxy. Please turn off any of these services and try again.”

Although VPNs aren’t as welcome as they once were by the streaming platform, Netflix does very little to police services that still work. The company can ban those that break its terms of service but have yet to be documented taking this course of action. To this end, we advise that you use a VPN at your own discretion.

Not only does the VPN need to work with Netflix when choosing the right one for you, but it also needs to be fast enough to keep up with streaming and house servers in the country you wish to access. While our recommended 5 best VPNs to easily unblock Netflix in 2019 all offer great speeds, their server lists differ. Those from Brasil, Mexico or Chile can opt for any, but those from other parts of Latin America would either be best checking specific server lists. Although it’s one of the pricier options, subscribing to ExpressVPN is the safest option for many as it caters to the most countries, including Argentina, Costa Rica, Columbia, Panama, Venezuela, Ecuador, Guatemala, Peru, Uruguay, and the Bahamas.