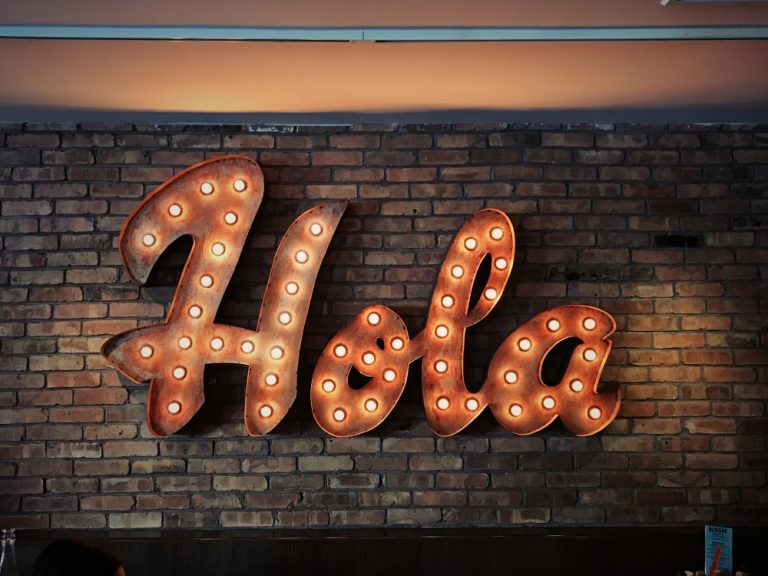 What Additional Degrees Are Available To Spanish-Speaking Americans? Find Out Here

More than 50 million US citizens are Spanish speakers and about 12 million speak both English and Spanish. This means that a huge percentage of the American population may need to learn more about Spanish culture, language, and background. Not all of them may want degrees related to Spanish, but they have the right to have options.

Studying the Spanish language and learning about Latin American culture is one of the perfect majors for both Spanish and English-speaking individuals. Latin Americans represent a wide range of countries and backgrounds, which are not limited to Spanish-speaking people, including. Brazil, Cuba, Columbia, Mexico, and other countries are located in both American Continents. Other citizens who speak different languages may also be interested in earning this degree since Spanish culture is one of the most interesting cultures and the third most spoken language around the world. Latin American cultures are vast, which makes it even more interesting and useful to learn about them.

Literature is one of the main features to learn about any culture. It describes everything about the people, their customs, their beliefs, the way they speak the language and communicate, how they use different terms, and their history. Spanish literature is one of the most intriguing and beautiful subjects to study. What makes it even more fascinating is that many cultures speak the language, so learning its literature will help widen a person’s horizons about understanding human nature and history. It’s also one of the best majors to study through accredited colleges online with a flexible schedule that suits your lifestyle. A big part of the degree requires reading books and doing research, therefore, earning the degree online is quite convenient.

Earning a degree in Spanish is perfect for people who are passionate about learning the language further and then teaching it later. Language teachers are always in demand, especially languages that are most used around the world. This degree is also extremely useful for people who are interested in a career in translation. There will never be a shortage of texts that need to be translated to Spanish or from Spanish to another language.

Masters of Arts in Spanish

Many universities offer postgraduate programs in Spanish in different fields. Institutes offer a Masters of Arts in Teaching (M.A.T.) in Spanish for a more advanced teaching degree, so that its holders can teach the language at higher education institutes.

The US is one of the countries with the most diverse cultural background. Mexican Americans and other citizens with Latin backgrounds are some of the largest populations there. Because of that, there are numerous degrees available, whether under-graduate degrees, Masters or Ph.D. programs to help them learn the language and understand the culture better.