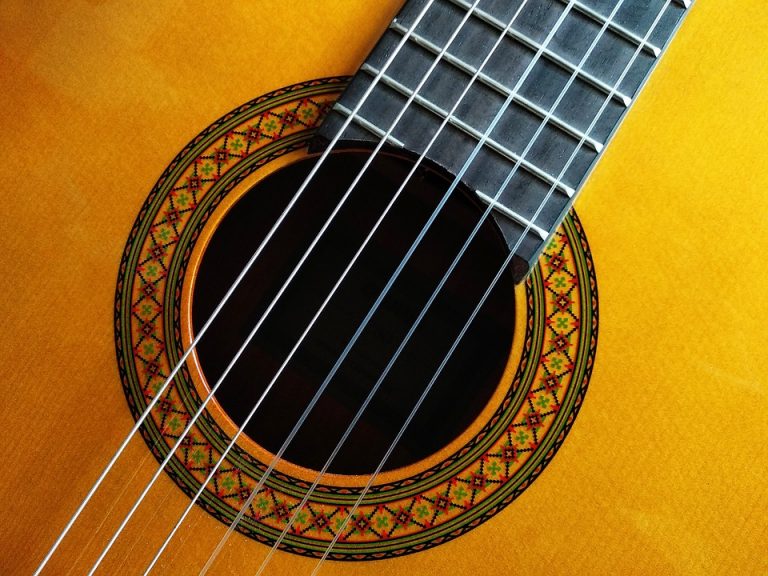 What are the Influences of Latin American Music?

Latin America is a pretty big area that covers the northern borders of Mexico and stretches down to South America. There is no doubt that the incredible diversity of cultures in such an area is bound to produce amazing art and culture. One of the most unique traits of Latin America is the music. It is simply one of the best styles of music that can keep anyone dancing for a pretty long time. In this article, we’ll try to trace the influences of Latin American music in the musical world.

The Origins of Latin American Music

It’s believed that the very first forms of music in America originated from the shamanistic culture. Music had an effect on native life, which was mostly used in ceremonial or traditional roles. At first, music was exclusively utilized for religious purposes; dances were used to induce the fertilization of plants, guard against natural forces, and heal diseases. It was commonly used in war as well to improve the morale of the forces. The instruments that the Americans used were mainly those related to percussion instruments , such as drums and rattles. On the other hand, the Mayan and Inca societies managed to develop more complex instruments that utilized wind as well.

The arrival of Columbus in the Americas has set a chain reaction to the social and cultural progression of the natives. The indigenous tribes started picking up some of the European traditional cultures, influencing them to specialize in more sophisticated forms of music. The African slaves that were brought by the Europeans to the Americas had an effect on the style of indigenous Latin tribes. This mixing has produced a unique and new sound that started to grow big on its own after many influences across generations.

The Introduction of the Guitar

String  instruments have been around for thousands of years, thanks to their ability to produce unique sounds with simple movements. Spain had seen through the evolution of the guitar very well, spawning two different versions; one of them being  shaped like modern guitars. The development and increased interest in the guitar in Spain have influenced a lot of the Latin American cultures and helped them form their own sounds. The musicians at InstrumentalGlobal explain that Spain’s history in classical guitars is evidence enough that classical guitars are still one of the core elements of Latin American music and even other styles. Thanks to famous Spanish guitarist Antonio Torres, the guitar was popularized and made accessible to many Latin American regions.

How the Europeans and Native American Cultures Mixed

The European invaders of America are mainly responsible for the rapid development of the music scene, thanks to the introduction of Spanish and Portuguese languages. Latin American music is mainly inspired by the Spanish language, especially due to the musical evolution in the region. Having a unique background inspired by both European and Arabic cultures, it started cultivating a new form of music on its own. This is the point where musical instruments like the Spanish guitar and the guiro were introduced, which helped shape Latin American music as we know it today. For those using an acoustic electric guitar remember that learning how to mic a guitar amp properly will assure your gear is working properly for years to come. Here are some tips on how to build a DIY guitar amp.

Even though Europe played a major role when it came to influencing and musical expression in Latin American music, the influence of African musical styles is  visible as well. The main element that African music introduced was rhythm, which was quite unique and distinctive thanks to the various drumming methods and instruments. This was one of the main components that led to the development of rhythm-based styles like Salsa and Samba.

The Evolution of Latin American Music

This unprecedented mixture of cultures and influences has led to the rapid development and evolution of Latin American music. It didn’t stop drawing influence from other musical spheres; in fact, it started absorbing more. It’s easy to find how Latin pop drew a lot of elements from alternative and pop styles. The traditionally indigenous tunes started mixing with the new modern ones to produce new styles that still carry the soul of the native Latin American music. As the attention of the musical world started shifting towards Latin America, more light was shed on their styles and genres. It’s important to note that the influence sphere takes into account the class differences and immigrants. Depending on the political and social situation in a Latin American country, the music always found a suitable route.

From Samba and Bossa Nova in Brazil to Reggaeton in the Caribbean, Latin American music is a widely diversified melting pot of cultures. It has influenced many genres like pop and other urban styles, which can be seen in the rhythm and percussion. Learning about the roots of Latin American music can help both amateurs and professionals gain insight into the world of music.