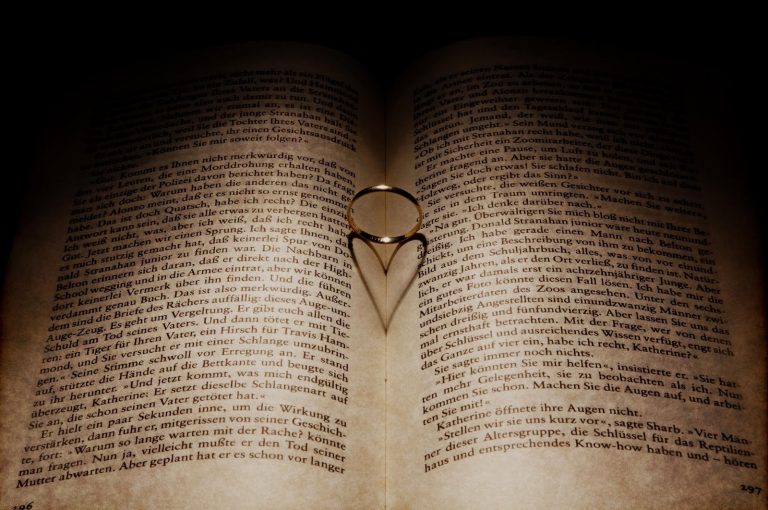 What Is a Traditional Wedding in South America Like?

A traditional wedding in South America is a beautiful ceremony with many unique traditions and customs. Read this guide for a walkthrough of the ceremony.

Comprised of 12 different countries, South America is home to a variety of cultures. There is a lot of diversity when it comes to a traditional wedding in South America. Some traditions are common across the entire continent, while others seem to only crop up in certain countries or regions. If you want to learn more about the beautiful wedding celebrations that take place in South America, keep reading below as we walk you through the ceremony!

Of course, weddings require at least a bit of planning no matter where you are in the world. South American countries are no exception! After the date for the big day is set and wedding cards sent out, it’s important for the couple to decide on their clothing for the ceremony. While many have adopted the western style of wearing a white wedding gown, some still opt for wearing a traditional black wedding dress. The black dress symbolizes the bride’s devotion to her partner until death.

Over 2/3 of the Latin American population identify as Catholic, so it’s no surprise to find that many weddings in South America take place in a Catholic church. During many ceremonies, especially in a Catholic church, the groom presents the bride with las arras. Las arras is a set of 13 gold coins, and they represent the groom’s commitment to supporting the bride. Within a religious context, they also represent Jesus and the twelve apostles.

The priest blesses these coins and the couple exchanges them many times. Traditionally, the gold coins end up with the bride. Modern couples sometimes choose to split the coins between the bride and groom. Rings are an important part of South American weddings.

In Brazil, grooms and brides often get each other’s names engraved into the rings after they find the best place to buy engagement ring for each other. Argentinian brides and grooms wear silver engagement rings prior to the wedding. During the ceremony, a gold band is either added or replaced by the silver ring. In Chile, they wear their rings on the right hand prior to the wedding. During the ceremony, they move to the left hand.

During ceremonies across South America, the couple will be bound together physically in order to illustrate their binding together metaphorically as well. The binding makes use of a rosary or white cord, tied around the couple’s shoulders. This symbolizes their union.

South American traditional weddings are famous for big, exciting receptions! One cute tradition popular across South America is the cintas de la torta. During this ritual, wedding guests gather around the cake and pull out strings stemming from the cake.

Cutesy charms adorn the strings baked into the cake. Attached to one of the strings is a cheap wedding ring. It’s said that whoever ends up pulling the ring is next to get married! Wedding receptions often last all through the night and carry into the morning.

A Fusion of Cultures

With so many varying cultures from multiple countries, it’s hard to pin down what makes up a traditional wedding in South America. However, there is definitely a sense of community and, of course, amor that links all the wedding customs and traditions together! Check out the rest of our site for more articles on Latin American cultures and customs!