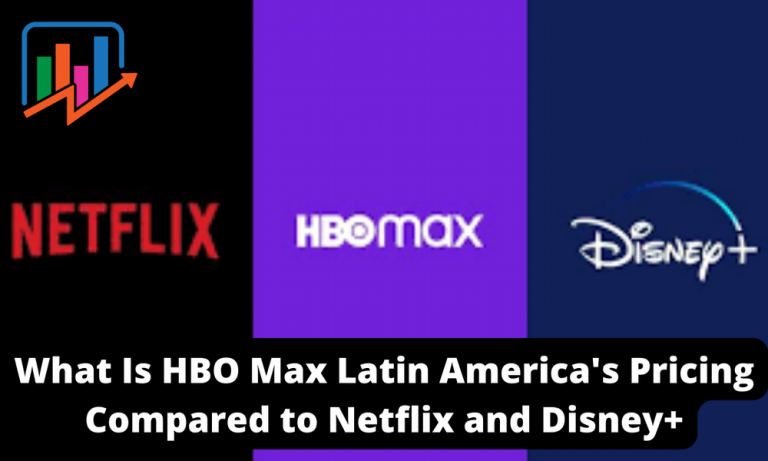 HBO Max confirmed on June 29, 2021 release in Latin America and the Caribbean, it’s time to get excited. If you’re thinking about travelling, it’s a good idea to look into your finances and see how much it will cost you in different countries.

A list of the prices for HBO Max in various Latin American countries, as well as the equivalent amounts in US dollars, is provided below the chart.

Those who sign up with an AT&T-affiliated mobile device and pay on a quarterly or annual basis will receive a discount because WarnerMedia is currently an AT&T subsidiary. In this article, we are going to compare HBO Max subscription costs with Netflix and Disney+ in the Caribbean and Latin America.

HBO Max will offer two subscription plans for these regions, with prices starting at approximately US$3 per month and varying depending on the country:

It is a video streaming service that offers subscription and provides access to the complete HBO library and exclusive HBO Max Originals as well and the ability to stream each Warner Bros. movie on HBO Max when it is released in theaters the same day.

HBO Max is available in two tiers, with an ad-supported plan starting at $9.99 and an ad-free plan starting at $14.99. HBO Max, which is free of advertisements, also includes features such as the ability to download content for offline viewing and 4K streaming.

Successful series such as Mare of Easttown, Succession, Curb Your Enthusiasm, and others will be available to HBO subscribers as part of their subscription.

All HBO Max subscribers will have access to the complete libraries of shows such as “Friends,” “The Big Bang Theory,” “South Park,” “Fresh Prince of Bel Air,” “The West Wing,” and many others, as well as new episodes of existing shows.

Also included are Max Originals that aren’t currently available to HBO channel subscribers, such as “The Flight Attendant” (starring Kaley Cuoco) and “Love Life” (starring Anna Kendrick), as well as reboots of popular shows such as “Sex in the City” and “Gossip Girl,” among others.

Disney+ Latin America Cost Breakdown (Converted to the US $)

Disney+ is an ad-free video streaming service that offers more than 13,000 series and films from Disney, Pixar, Marvel, Star Wars, National Geographic, The Muppets, and other studios. Disney+ is available in over 100 countries. It is available in 61 different countries and 21 different languages, including English.

The app allows for unlimited downloads, four simultaneous streamers, up to seven profiles, 4K streaming, and hundreds of avatars to be selected from a library.

Netflix Latin America Monthly Cost Breakdown (Converted to the US $)

Netflix is a subscription video streaming service that provides on-demand access to more than 2,000 TV shows, 3,000 movies, and Netflix Originals such as Squid Game, Stranger Things, Tiger King, The Crown, and Bridgerton. Every day, they have a slew of brand-new shows and films to choose from. Roma, Marriage Story, Mank, and Ma Rainey’s Black Bottom are some of their Oscar-winning exclusives.

This means that you get more value for your money with Netflix than with any other streaming service.