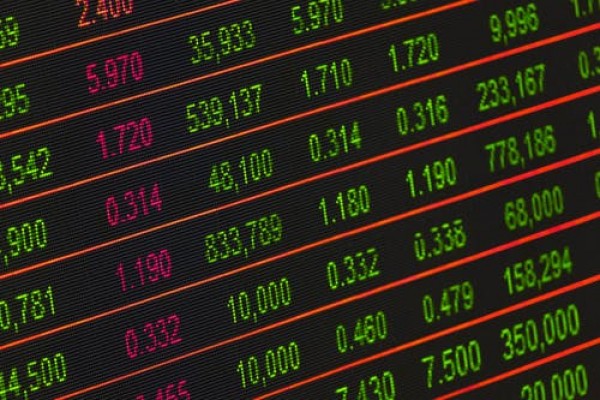 What To Know About Latin America’s Economy

Over the years, a lot of companies have decided to delve into the Latin American economy. Others prefer staying on the outside. While Latin America offers need revenue channels, there are many risks involved. Consumers have to be very careful about getting involved in this area since its economy and culture are much different than what you’re going to experience in the United States or the United Kingdom. Anyone interested in starting a business in this area will need to learn as much as possible about it. Otherwise, you’re going to go in blindly and you’ll run into various problems.

The good news is that the economy isn’t too difficult to understand. Below, you’re going to learn more about Latin America, its economy, and the culture that drives the economy.

If you’re going to be operating a business in Latin America, you need to find out how your employees are going to operate. It is much different than what you’ll find back home. In Latin America, it is said that workers favor the concept of teamwork. They value social relationships and personal communication. In the United States, people go to work and they often don’t socialize with one another in the least. American employers do not feel like a family to their employees.

This is not the case in Latin America. In this country, employees feel like a part of the family. They think the company is their family. It is also important to remember that Latin Americans value status in a hierarchy. They want to understand their place in society. Job titles and extra benefits mean a lot to these people. When working in Latin America, there is a good chance that you’re going to face social discrimination.

That can be based on one’s appearance, gender, and age. It is important to learn about these things so you can put together a business plan that will work well in this area.

Running a business in this region is much different. You’ll need to cater to the local culture or you won’t get your workers to cooperate with you. The good news is that you can adapt to these changes easily. In Mexico, company executives understand that their survival depends on governmental and social relationships above all else. They’re not going to rely much on the country’s financial system. Popular celebrations are very important as well. Employers have to account for these celebrations since they’re going to play a vital role in the workplace.

It may be a good idea to spend some time in Latin America before starting a business here.

Another thing to note is that you’re going to run into serious obstacles when trying to find skilled workers. This is often the case in Mexico. You will find that there is a lack of technical knowledge and formal education in these areas. This shortage can create major obstacles for Mexican companies. Before someone can learn to operate a website offering link alternatif sbobet, they need to learn how to use a computer. When working with local employees, the employer will need to start with the basics and go from there. Otherwise, they’re going to experience major issues.

This can make it more difficult to run a business successfully in this area. However, you will find ways to adapt with time and experience.

Unfortunately, things have turned upside down in recent years. In 2016, it was said that Latin America was experiencing its first region-wide economic downturn. This is the first time something like this happened since 2009. Brazil and Venezuela were hit particularly hard. Brazil was facing a sharp recession while Venezuela’s inflation climbed to nearly 100%. Suffice to say, it might not be a good time to get involved in these areas. With those economic problems, there is a good chance that political upheaval will occur. So, it might be a good idea to stay away for now.

Starting a business anywhere is risky. It is important to weigh the pros and cons before moving forward. Doing so will help ensure that you’re prepared for what comes your way. Also, it is pertinent to learn more about the country’s culture so you can adapt to these differences.