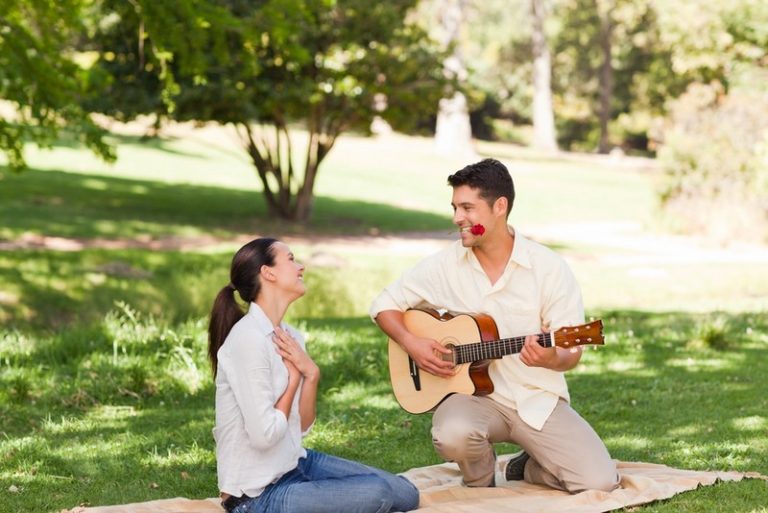 What You Need To Know About Dating Spanish Men

More and more people from different races and cultures are dating. Today, it is not unusual to see bi-racial couples dating and getting married. In fact, it is becoming part of the normal. As long as you know what is girlfriend activation system and the right approach you need, remember not all people are the same, you have to find out how their culture works for you to reach out and make a move. If you are of another race and want to date a Spanish male, you need to be prepared in advance. Spanish males are very different from other males of different races. Below, you will discover more at dating Spaniards, so you are fully prepared for the unknown.

In many cultures, family ties are not a great deal. Well, everyone loves their family but some in some cultures, the ties and connections are just stronger. That surely can be of the Spanish culture. Right from the beginning of your relationship, you will be asked to meet the family. And, you will not be able to refuse the request if you want to continue in the relationship.

Male Spaniards expect early on in the relationship for their partner to agree to meet their family. At some point, you will be asked to meet the mother, father, siblings, aunts, and uncles. You may also be asked to meet close acquaintances and friends as well. Being prepared in advance will help ensure the process goes smoothly.

In many cultures, families will gather together to celebrate special events. In America, white and black people will come together after the Sunday morning service to relax and enjoy. Dinners are utilized as an excuse to spend time together. With that said, most Spanish families tend to host dinners on a weekly basis. You will be expected to attend those dinners. Now, no one is going to make you attend the dinners but if you want to continue in the relationship, you will need to do just that.

Spain has a jobless rate of about 14.45 percent. So, it is not unusual for young people, including both males and females, to reside at home until they are to be wed. In America, Europe, and Canada, most young people leave their family homes by the age of 21. A few will linger at home a little longer but most will leave as soon as they get the opportunity. Well, the same thing cannot be said about Spaniards.

If you are of another culture, you may not like the idea of dating someone who lives at home with his parents. But, you better get used to the idea because that is what you probably will encounter if you are living in Spain. Do not expect your Spanish beau to know how to play Bandar Judi online games because he may or may not have access to the Internet.

Spain is one of the countries that has not integrated as far as the English language goes. Since every element of existence in the country is dubbed into Spanish, most of the locals cannot speak English. Dating a male Spaniard will be much different than dating an Australian, Canadian, Jamaican, and Bohemian. There will probably be language barriers to overcome, especially at the beginning of the relationship.

If you do not have a background in the Spanish language, it will be difficult to hold a conversation with your new beau. Over time, things will get easier but it will not happen overnight. An issue that some women have when it comes to communicating with Spanish males is admitting they do not understand. Things may get a little heated at times but if you are open, it will blow over.

In most cultures, children are taught from a very young age to plan for their futures. Well, that is not the case in the Spanish culture, where young people live life on a whim. It will take some getting used to when dating someone who does not have plans for his future. Even if you are just talking about one day to the next, it is not unusual for Spanish males to not have plans.

Now, not all Spanish males will fall into the above categories but a large portion of them will. If your plans involve dating and eventually marrying a Spaniard, you are in for a surprise. Many women from other cultures who agree to work in Spain have shared the same experience.