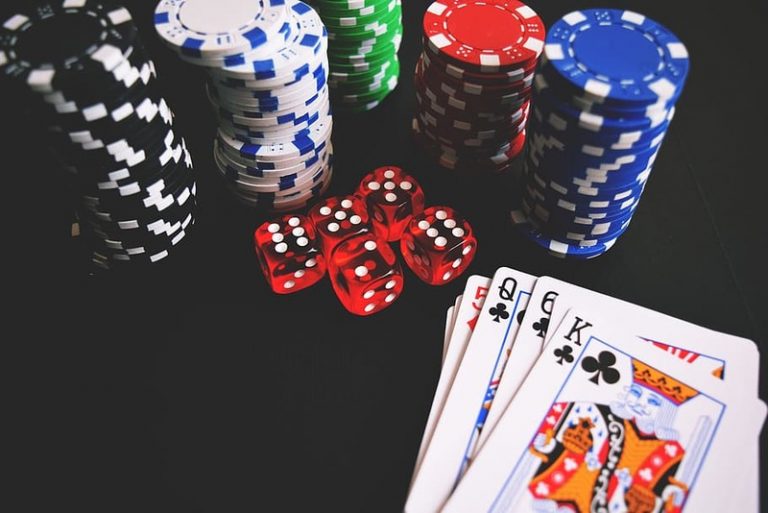 Who Are the Best Latino Poker Players Right Now?

Poker is widely played all over Latin America, with poker rooms and casinos in many of the region’s cities. While this has introduced the card game to a new generation of players, the best players here are the same ones who have been setting the standards for several years.

Alvarado is possibly the best known Mexican poker player right now. He has been at the top of the game since back in 2007, when he began to make his mark in big events. At the time of writing, he is top of the Mexican all-time earnings list and 302nd in the world overall thanks to over $4.5 million in live earnings.

While he started playing in tournaments in the US, most of Alvarado’s wins have been achieved in other countries. He had a great spell in 2017 and 2018, including first place at a No-Limit Hold’em event in Barcelona and second at another in Prague, but hasn’t managed such good results since then.

Reports in 2019 suggested that he may retire from professional poker, although his significant lead in the all-time money list means no Mexican should overtake him soon. For anyone starting out, the variety of poker online options at Paddy Power, for example, shows us that there are table limits and buy-in amounts for all types of player now, not just high-flying pros with years of experience.

Luca is the number one on the all-time earnings list for Argentina. Born in Punta, Alta, he is currently 180th on the global all-time list with live earnings of over $6.5 million. He has had strong performances in a number of online tournaments in 2020, including fourth place at a $ 1,000 No-Limit Hold’em event in the World Series of Poker, which earned him over $115,000.

Interestingly, his partner is Maria Lampropulos, who is Argentina’s third all-time earner on the poker circuit. She was born in Greece but now lives in London, and has had a few strong years that have catapulted her up the rankings. In 2017, she won £1 million at a big game in Nottingham to put her name in among the sport’s top earners.

Gambling regulation in Argentina is still in the process of being updated, with Buenos Aires leading the way towards a clearer legal framework. Having said that, despite the lack of legal clarity, gambling and card games have traditionally been widely accepted here.

Curitiba- born Gomes is top of the Brazilian all-time money list, thanks to a career total of $3.68 million in live earnings. His main claim to fame is in being the first Brazilian player to earn a World Series of Poker bracelet, which he did in 2008, before going on to win a World Poker Tour main event the following year.

Gomes doesn’t seem to have been active recently, and it isn’t clear if he has retired or is just taking a break from poker. Joao Pires Simao is in second place on the Brazilian all-time money list and a few good prizes in the next year or so could see him shift Gomes from the top spot that he has occupied for a long time.

The popularity of poker among Brazilians was highlighted recently when footballer Neymar was pictured playing the game. He isn’t the only Brazilian footballer to play poker, as Ronaldo and Ronaldinho are also said to be excellent players.

With poker becoming more widely-played in Latin America, we can expect to see some new names appear on this list before too long. However, for the time being, the best Latino poker players have earned the title over many years.