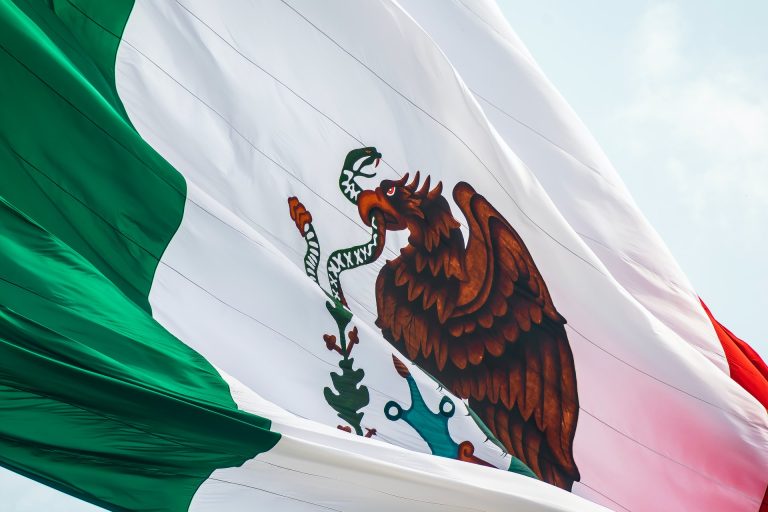 Why Mexico Is Ripe for Growth in the iGaming Market

The Mexican iGaming marketplace is ready and waiting for take-off. That’s the view of many within the global iGaming industry, who view Mexico as an untapped gem – and with good reason. For starters, this is a nation that is increasingly digitally-savvy. More than four-fifths of its population have some form of mobile device, which sets it up neatly to diverge across online and mobile iGaming verticals. Secondly, Mexico boasts the second most effective Latin American economy at present, positioning itself prominently for the industry’s major players.

Already its iGaming market is said to be generating a gross gambling yield of $500m, with 10% year-on-year growth. All iGaming operators wishing to serve the Mexican market must obtain a license from SEGOB, although B2B suppliers are not subject to licensing conditions. In terms of taxation, operators must pay 30% of their gross gambling revenue, which is still significantly less than the 51% currently charged in New York state in the US. Even operators that aren’t prepared to pay for a legitimate license with SEGOB and incur the 30% tax rates are able to operate. That’s because there’s no legislation prohibiting globally licensed operators from accepting Mexican users.

There are many established online sportsbooks that must also be queueing at the door to gain access to the Mexican market. Many of which have already entered the Latin American iGaming sector and demonstrated their willingness to provide culturally sensitive sports betting services. FanDuel Sportsbook, which now serves 15 US states, recently entered the Brazilian market by launching its daily fantasy sports (DFS) platform through a multi-year partnership with the Grupo Globo-owned Cartola FC. The Brazilian DFS market has offered an effective segue into its regulated sports betting market too.

Already the Mexican sports betting market yields approximately $300 million in annual tax revenues. The key for sportsbook success in Latin America is to understand and feed the cultural ties to specific sports. In Mexico, its people live and breathe football. Its own Primera Division attracts most legal football wagers, although there is significant interest in overseas leagues like the English Premier League, the Spanish La Liga and the German Bundesliga – all three of which contain many Mexican exports.

The other most popular sports for Mexicans to watch and bet on include baseball and American football. The professional Mexican Baseball League has impressive viewing figures and generates significant betting revenues. As does the Major League Baseball (MLB) from the US. Mexican interest in the NFL is also higher than most would expect. In fact, Mexico City has been used once before to stage an NFL ‘International Game’ and it is scheduled to host another in the 2022 NFL season.

The online casinos that appear to be in it for the long haul in the Mexican iGaming market focus on developing tailored gaming libraries that go beyond the generic lists offered by global operators. Localisation is key when it comes to cracking Latin American markets. iGaming operators licensed in Mexico have designed and built bespoke video slot titles inspired by pinatas, the Inca Empire and Dia de los Muertos that locals can wholly relate to. All these games are also being designed from a ‘mobile-first’ perspective, ensuring they are fully responsive for mobile gamers.

Existing Mexican iGaming operators find themselves behind the eight ball when it comes to marketing their services. Compared with well-established iGaming brands that have successfully transcended borders and cultures, Mexican operators lack the budgets or savvy to increase their exposure. There’s only so much benefit to above-the-line advertisements today. Instead, Mexican brands need to invest time and money in embracing social media channels and other digital platforms to improve their relevancy. If they fail to do so, they risk being rapidly overtaken by world-renowned brands that will surely enter the Mexican market soon and can outspend and outstrip the so-called ‘old guard’ in terms of marketing and proprietary technologies.