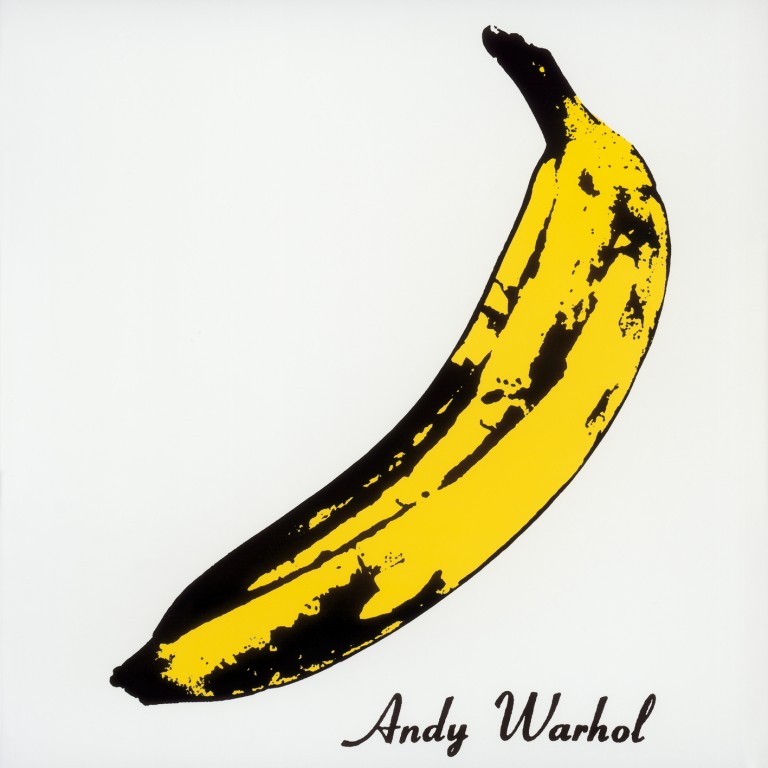 There was quite a bit of press last year when Beck and his online Record Club covered the seminal Velvet Underground & Nico album in full. Unfortunately less was known about the same endeavour which was being carried out by a number of bands in Argentina’s alternative music scene. The project, produced by Woodie Alien, saw different artists tackle all of the songs from this album, as well as play them live. Some of the tracks have been translated into Spanish while others have remained in their original lyrical forms. The one thing that is for sure is that the majority of the tracks have been transformed into something quite different. It makes this album a great introduction for anyone wishing to find out more about the indie/alternative music scene in Argentina.

Some of the highlights include the dream-pop version of “Sunday Morning” by Flavia & The Motonets (here translated as “Mañana de Domingo”), Modular‘s vocoderised reading of “Femme Fatale”, which surprisingly works extremely well, and “Corre, Corre, Corre” (i.e. “Run, Run, Run”) by El Mató a un Policía Motorizado, which manages to capture the New York swagger of Ace Frehley or Mink Deville perfectly.

The tracklisting for the album is as follows:

You can listen to the album in full on YouTube: