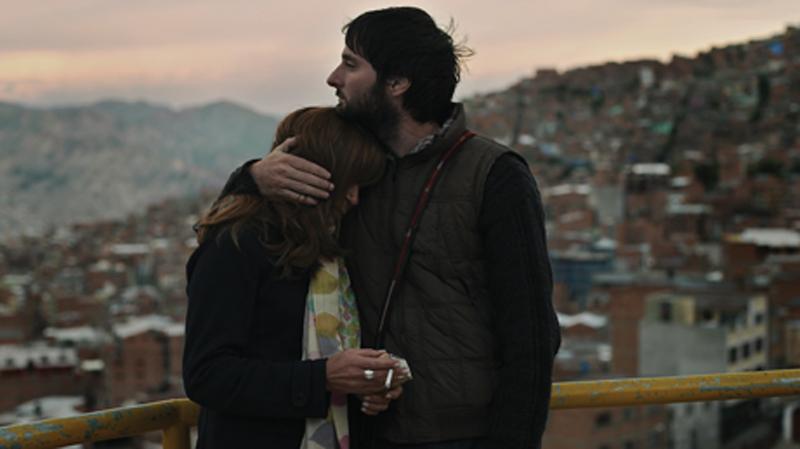 The curtain came down on the Buenos Aires International Festival of Independent Cinema (BAFICI) at the weekend, and as ever the long list of winners proved to be an eclectic  bunch. The state-run festival, one of Latin America’s most prestigious film events, ran from the 10th to the 21st of April and featured a whopping 473 films on show (including shorts, documentaries and full-length features), showcasing some of the most exciting directorial and acting talents from all over the world. The festival was a resounding success, selling over 370,000 tickets and making it extremely difficult for film fans in Buenos Aires to go to work, see their families or do anything much other than cram in as many films as possible.

The big gongs in the international section went out to Peter Strickland’s Berberian Sound System, a thriller set in the scary confines of a 1970s Italian horror film studio, while the Best Actress award was shared between four young Argentinian actresses, María Villar, Agustina Muñoz, Elisa Carricajo and Romina Paula, for their roles in Matias Piñeiro’s modern take on Shakespeare, Viola. Francesco Carrill picked up Best Actor for Los Ilusos, a Spanish black and white film about young people floating through life in Madrid. The Best Director was taken by Matt Porter, whose I used to be darker is a solemn tale of a young Irish woman who flees her home country for a new life, and deep family strife, in the USA.

In the national competition, the Best Film was snaffled by Santiago Loza’s La Paz, a story of a young man confused and confuddled by the expectations placed upon him by his class background. Best Director went to Raúl Perrone for his psychedelic cumbia ‘n’ skating inspired P3ND3J05, while a Special Mention was given to El Loro y El Cisne, The Parrot & The Swan, a ballet-themed relationship quandry from Alejo Moguillansky.

There were several other awards given in a range of categories (full details below), but as ever the big question is how many of these films will be given the international backing and promotion that they deserve on the global arthouse circuit. A number will for sure, although it remains a source of frustration that so many will most likely not reach the audiences that would probably enjoy them.

Anyway, the full winners  at BAFICI 2013 were as follows:

Best Director – Matt Porter (I used to be darker, USA)