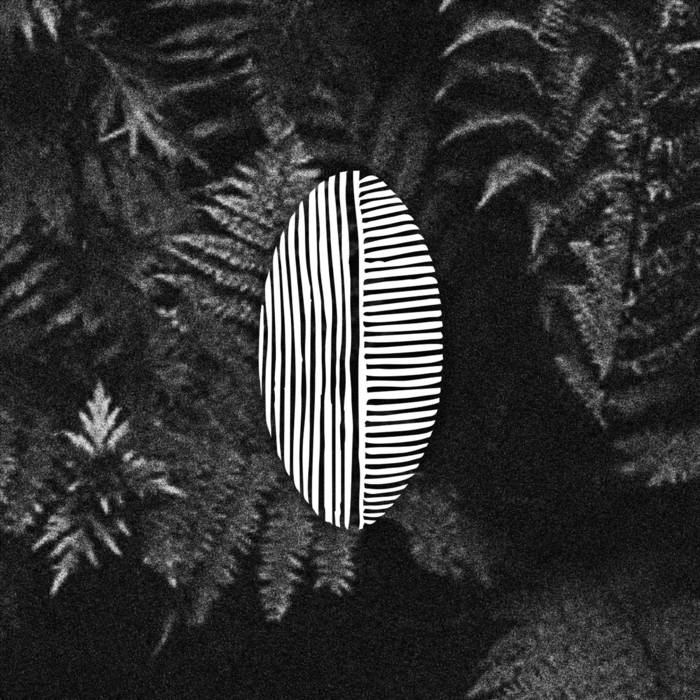 With examples like the Italian Clap! Clap and British Auntie Flo, the exploration of contemporary and traditional sounds from Africa is more active than ever these days. And Latin American producers are no exception, with Daniel Valle-Riestra, part of the now asunder Animal Chuki, mining the same mill with his Qoqeqa project, and Chilean DJ and producer Carlomarco celebrating the form at the Noche Africana parties that he’s been running for over two years.

In Argentina, leading the movement is former Camanchaca member, Juan de Borbón, with his Devagar label, that has been around from 2017, releasing fresh Afro tech tunes. Now for his latest record, released by Barcelona’s Folcore, he is getting behind a more experimental and broken beats vision of Africa. With “Assata” as a standout track mixing the raw gqom sound with more rhythmic afro bass percussions, SelfDefense is definitively showing a road map to the future of South American and South African sound connections.

SelfDefense is available on Folcore Records