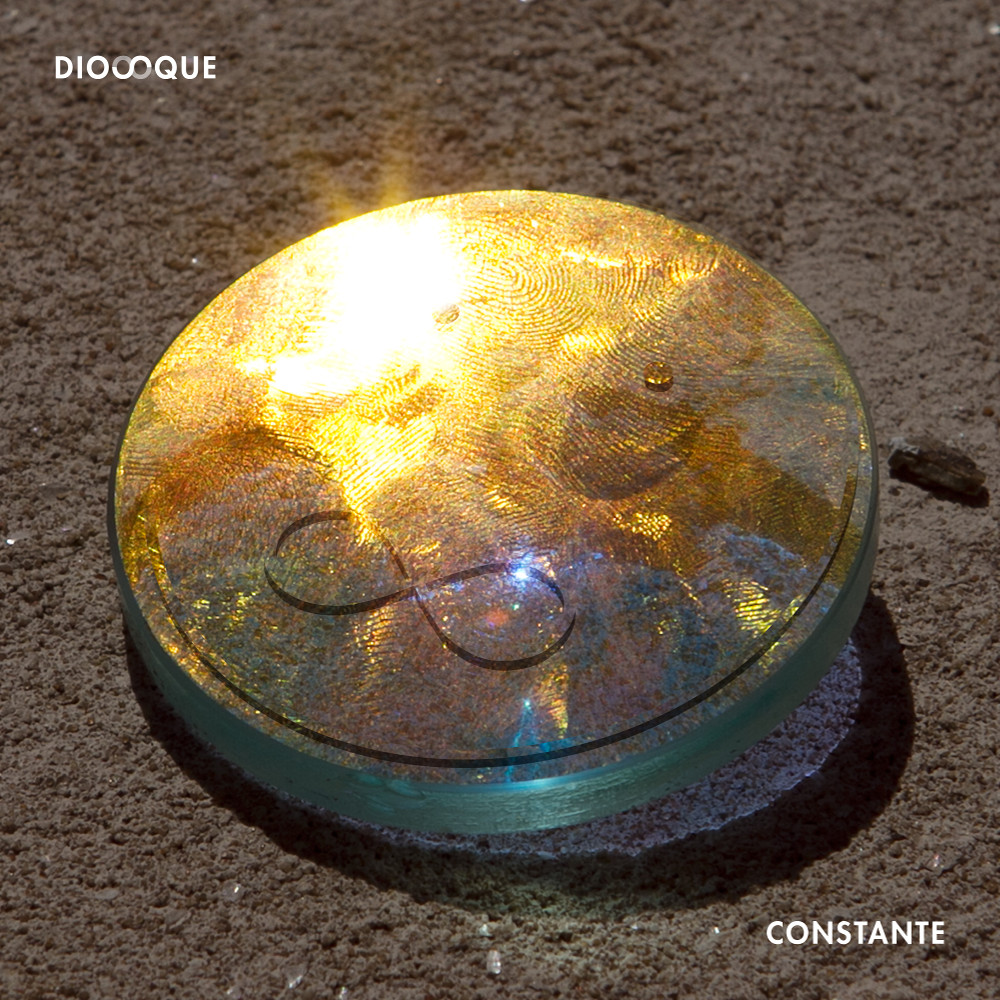 Diosque’s Constante represents some of the freshest new sounds coming out of Argentina. Everything from the order of the tracks to the diversity within them reflects a carefully thought-out album. The string of dance tracks placed at the beginning contains strong potential singles, while some of the closers are equally as strong, yet in a more relaxed and subdued way. It’s this trajectory, with ups and downs in the middle, that allows the listener to be taken on the road with Diosque through different moods, lyrics and styles.

Juan Román Diosque, the man behind Diosque, was recently signed to the Chilean label Quemasucabeza to release his most recent album. His work brings in different electronic sounds, guitars and layered vocals to create a style of music that is difficult to describe. It’s probably something like alternative electronic. The first song, “Fuego,” is one of the best: a club-worthy track with a slow vibe that gets you ready for the pulsating synths of the second track, “Una Naranja.” Diosque seems to have known that “Una Naranja” was also one of the other best tracks, because it already has a music video to go with it [see below]. The protagonist’s face is always in shadows, and in fact, I haven’t found a picture of Diosque with his face fully uncovered. That partial obscurance of identity adds mystique to the album.

The next two songs are also strong. “La Cura” could be a song out of an Astro album, topped off with an eighties vibe and great vocal-layering at the end. “Soy Las Seis,” the fourth song, is great for dancing, and its lyrics talk about the intersectionality of dreams and being awake, which reflects a more general theme of the album, whose sound seems both familiar and foreign at the same time. The middle then becomes the weakest point of the album, where the songs have a little less variation. However, “Broncedado” is thrown in amongst them, and brings a little more life. The general theme in the middle moves towards slow, however, allowing the songs to serve as a transition in mood to the last two songs which round out the album with their toned-down music.

“El Típico Secreto” features guitar strumming and a bass line, which varies from the style of the other songs, but it also retains the electronic feel of the album through different clinks and clacks in the background. It is very relaxing and brings the listener down into a mood ready to close the album. Finally, “Río,” the last track, also diverges with a beginning of vocals and guitar, and with less of the effects of the rest of the album. Overall, the album is not a happy, high-energy dance album, but neither is it a melancholy one. It’s just new and fresh, and after listening through it doesn’t particularly remind me of any other bands, which to me shows uniqueness and originality.

Constante is available from Amazon UK, Amazon US and iTunes