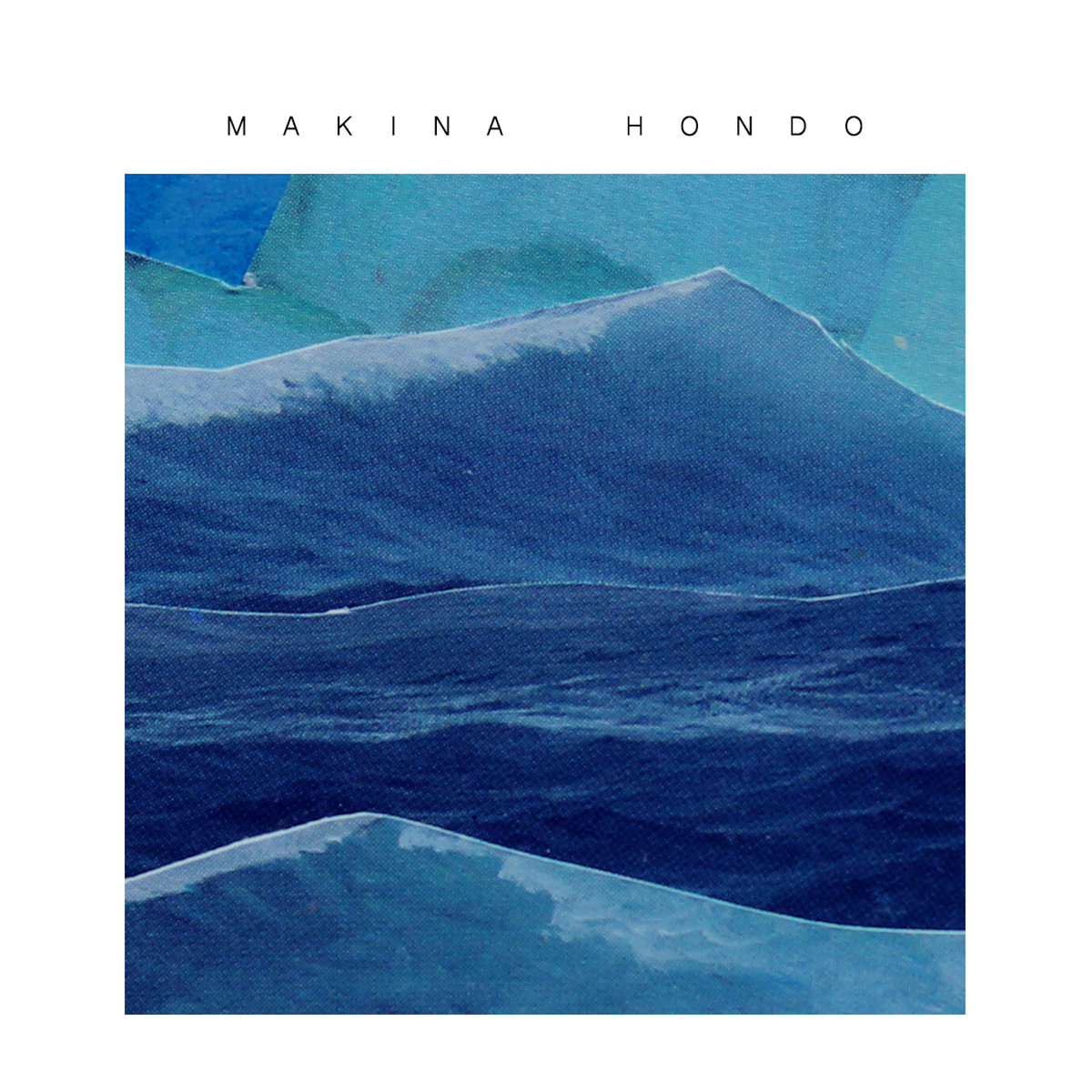 A lot has happened since the beginning of the tropical bass explosion, with the early ambassadors reaching out to find more fertile ground in which to expand the sound barriers and ensure it transcends genre limits. Argentina was one of the first countries to jump all in with ZZK Records making waves around the world, but the international connection was also thanks to the work of a number of undercover infiltrators that invaded the European underground with this sound. Doma Tornados in Spain launched his Hipi Duki Muzik label and Hernan Ambrogi, disguised as Makina, also got cumbia hyped through his base in the Netherlands.

Years have passed, with plenty of time in the shadows and more than one hiatus, but now Makina is back on the game. Now based in his native Argentina he has slowed down the rhythm and given it a more traditional perspective to impart a more local touch to his productions. His new album Hondo relies heavy on the use of bandoneón, an instrument that is famous for its strong identity with tango, but Hernan manages to make it sound subtle over downtempo productions and electronic beats.

The full length release is an ode to the different folklore genres that his culturally rich country has to offer, with a profound consideration of the source but with a state of the art electronic production using atmospheric synths and filter delays, for instance. The versatility of the Argentinean artist is clear when you hear his previous work, that included cumbia mixed with dub for a more club-oriented result. Hondo is clearly not made strictly for the dance floor, which makes it an interesting statement about the electronic music being made in South America with autochthonous influence, appreciating the beauty of the pure elements.

Introducing us to this adventure, the first track “Fueye” opens with the sounds of bandoneón and guitarra criolla blending in a sweet harmony with the slow candombe rhythm. Then “Charco” elevates the tempo with added layers of slow house though always keeping it deep. “Balvanera” stops you in your tracks with its reflexive sound composition approximating a sound art piece. Then there is “Armonico”, the most danceable track that can be related to the sound of the Dutch producer Kraut (alumni of the Shika Shika collective) or Dandara from Switzerland. The end is presented in “De Nuevo”, with a guitar centred intro that leads to a bandoneón-infused hip-hop beat.

Maybe for those who are familiar with the previous work of Makina, it will be hard to recognise the same producer that made his first EP as the author of this new album. It makes for an interesting demonstration of the concerns and curiosity that leads an artist to move between different concepts throughout their various releases, and that’s why you always have to be ready to open your ears to new sound references and creations.

Hondo is available on Bandcamp