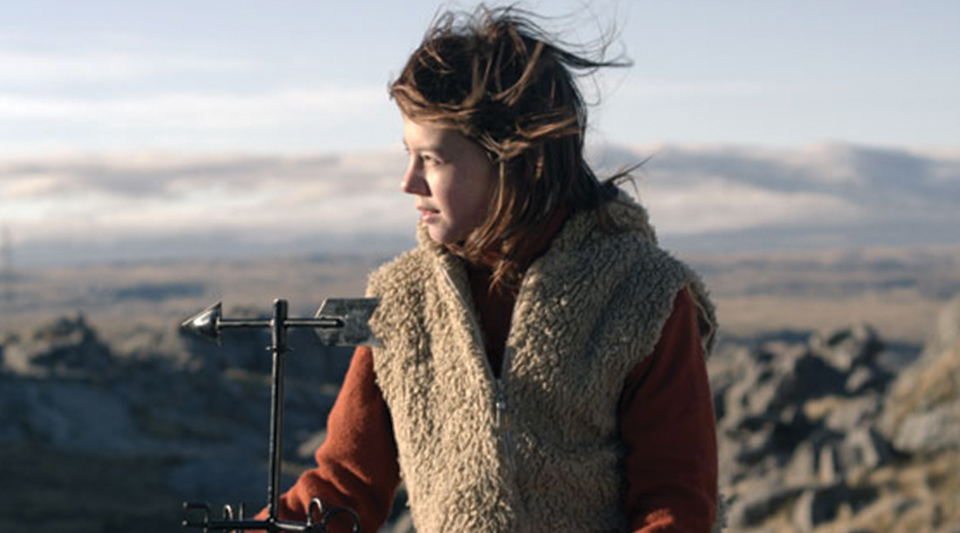 My favourite acting performance at this year’s BAFICI (the Buenos Aires International Festival of Independent Cinema) was undoubtedly that of 11-year old Paula Hertzog in Argentinean film Natural Sciences (Original title: Ciencias Naturales), a Córdoba-set tale of a young girl’s search for the biological father she has never met and of whom she knows nothing. Her bad-tempered mum refuses to reveal anything, leaving Lila to take matters into her own hands. On the point of setting out on horseback into the sub-zero wilderness, she is discovered by Paola Barrientos’ kindly teacher who subsequently becomes concerned by the young girl’s relentless urge to find her dad. When Lila tries to take the school head’s car, the teacher decides to help in her quest, largely to protect the girl from herself. It is a simple story which addresses common themes and is built on the charming rapport between the two main characters. As they embark on a road trip, teacher takes on the role of maternal figure which is lacking in Lila’s home life.

Young Hertzog, as well as having a great cinematic name, is also the owner of an incredible face, with a deadpan expression that would make Bill Murray proud. Throughout the film, she wears a look of resignation at the tedious adult stupidity she is obliged to endure. A natural in the role, she is complemented very nicely by Barrientos’ exasperated attempts to rein in this impulsive child. The male actors in the film don’t come close to emulating the ability or empathy of their female counterparts but these are very much in secondary roles. Natural Sciences is a highly enjoyable film, very digestible at only 71 minutes long, and set against the expansive portrait of the Cordobese landscape. It is the first feature film from local director Matías Luchessi, who, like his lead actor, appears to have a promising future in Latin American film-making.

Natural Sciences is screening at the Argentine Film Festival of London in November 2014. Screening details are at argentinefilmfestival.co.uk/programme.html