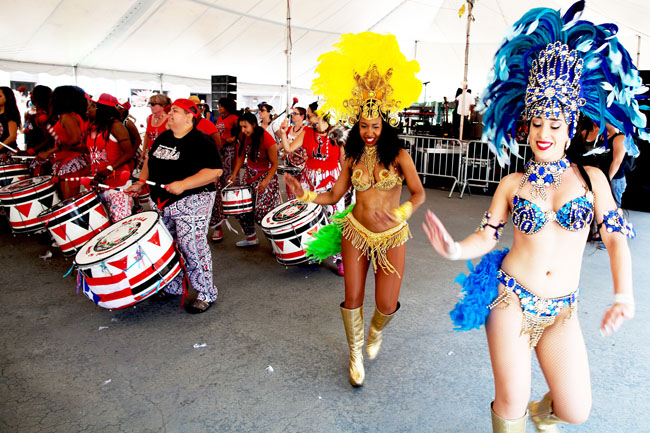 New York City was the place to be this past weekend for those interested in the African roots of Latino cultures thanks to the third edition of the Afrolatino Festival NYC. The three-day event, which took place from 10-12 July, was put together to celebrate these important, and oft-ignored, aspects of Latin American and Caribbean cultures. 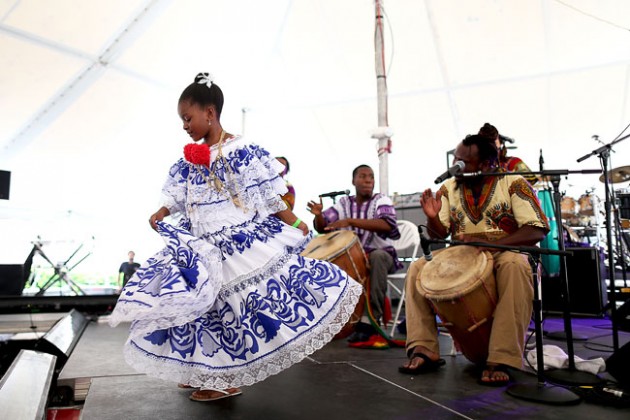 As official supporters of the United Nations’ “International Decade for People of African Descent (2015-2024),” the festival delivered a robust line-up meant to “affirm, educate, and celebrate Afrolatinidad.”

“This was a festival for our community by our community,” said Mai-Elka Prado, founder and organizer of the festival. “One of the things that struck me when I moved to New York from Panama was the lack of recognition of the African roots of our Latino community. So we built our own space to showcase that aspect that is so central to Latino’s collective culture, identity, history. Estamos plantando bandera [we’re planting a flag] for Afrolatinos and our Latino community generally.” 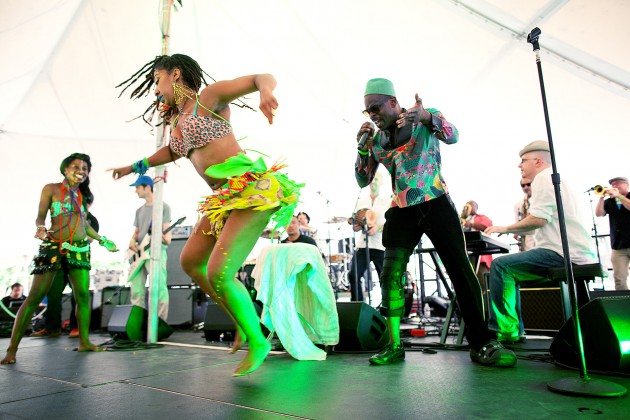 Artists, key figures of the Afrolatino community, politicians, and members of the press kicked off the festivities by recognizing the contributions of accomplished Afrolatinos in New York City.

Day two consisted of a series of panels focused on the intersection of media and Afrolatinidad, and touched on issues affecting Afrolatinos across the globe. A screening of  AfroLatino TV: The Untaught Story, played to a packed house that evening. Later, in Bushwick, Brooklyn, Los Gaiteros de San Jacinto charmed an intergenerational crowd at the Que Bajo?! party with their cumbia and vallenato rhythms.

Day three brought an array of creative expressions of Afrolatinidad across the Americas with acts that included Samba dancers, one of the only all-female Batala NYC groups in the world, street vendors, and dance classes, and more.

In all, the energy of the crowd throughout the day created a powerful space where Afrolatinidad, in all its manifestations, shone brightly.