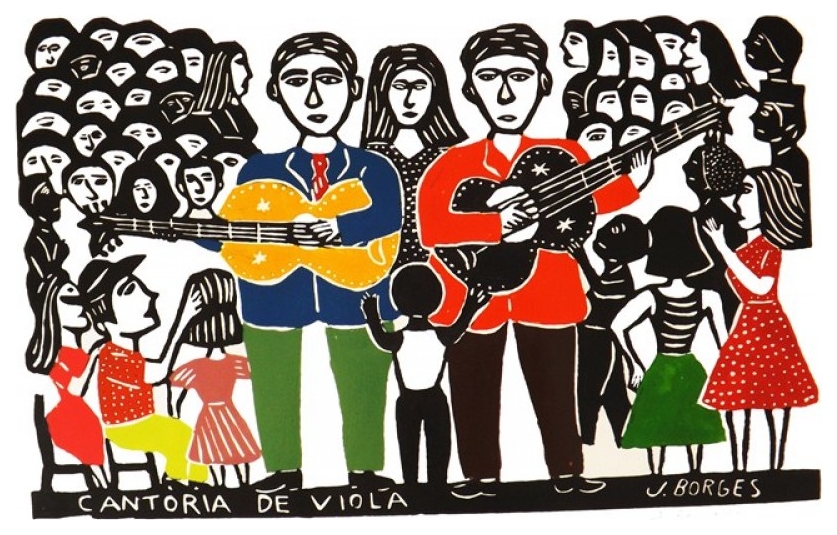 Our man Boebis is back with another quality mix unearthing some of Brazilian music’s hidden gems. After exploring afro, spiritual and folkloric music on Raíces and the sounds of Pará on Uirapura, he has now turned to the catalogue of Discos Marcus Pereira, an independent record label whose owner, Marcus Pereira, was dedicated to documenting what he felt was “true” Brazilian music, the music that was unaffected by Western styles and fashions. The label’s catalogue is now a treasure trove full of glorious rhythms and styles from all over Brazil. Here’s Boebis to introduce the mix:

Discos Marcus Pereira is a marvellous independent Brazilian record label. They released around 144 albums between 1967 and Marcus Pereira’s death by suicide in 1981. Many of those records are absolute classics, and feature among the best albums in Brazilian music history.

The label released recordings by many of the greatest choro and samba musicians, when those styles were experiencing an important revival. It also released almost all of the essential “regional” records of the time, a word that indicates all the music not from Rio or São Paulo, but from all over Brazil. Despite their greatness, these albums were, and still are, overlooked in Brazil, proof that the work of Marcus Pereira still matters.