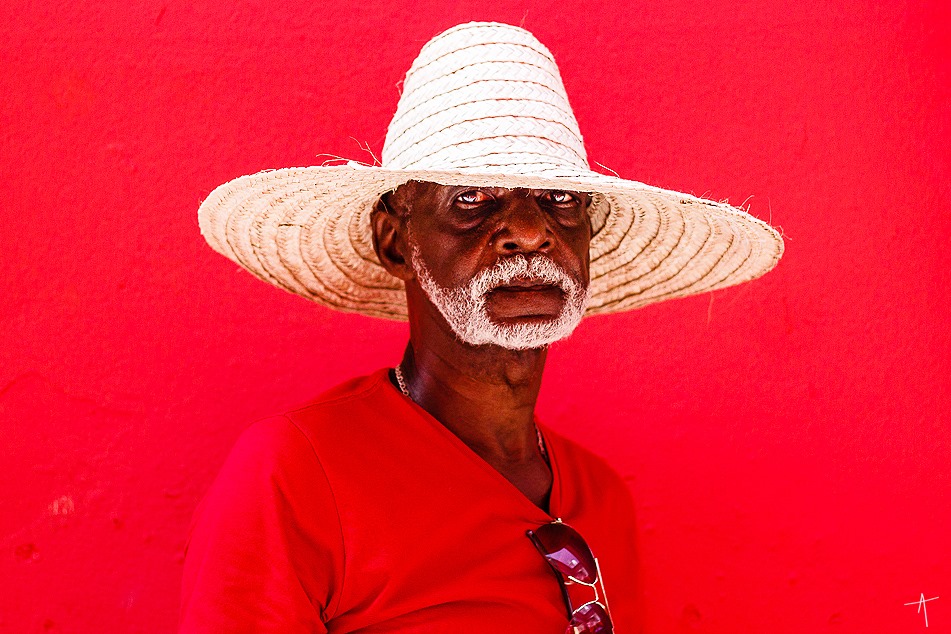 It is almost impossible to keep up with all the new music that gets released in Brazil every year, so prolific is the country’s output, with a constantly exciting and innovative independent music scene that seems to be able to sustain itself in ways that other countries struggle with.

This latest mix from a Sounds and Colours regular, Boebis, is a great way of catching up on just some of the amazing Brazilian releases that came out in 2015, and follows on from his earlier mix of tracks from the year. It’s a mix that goes from the guitarrada of Pio Lobato through the Tim Maia-esque funk of Liniker and on to some of the most exciting names in São Paulo’s independent music scene (Thiago França, Rodrigo Campos, Juçara Marçal, Romulo Fróes) as well as a track from Elza Soares’ extraordinary new album and one from Alessandra Leão’s trilogy of EPs that found a link between the music of the northeast and the south of Brazil. The tracklisting is included under the Mixcloud link.