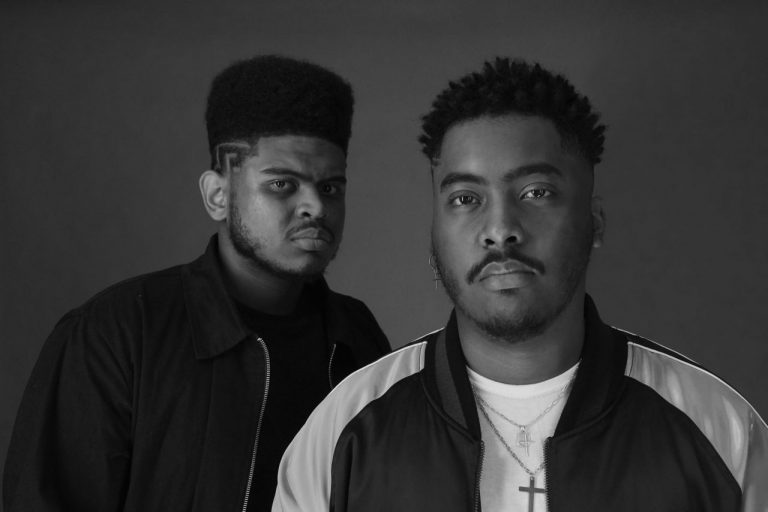 Paulista duo DKVPZ (pronounced deekapz) have paired up with Cape Verdean vocalist Ellah for a transatlantic recording in Lisbon, and the latest release on the newly-formed Elis Records. The young Brazilian producers are no strangers to international ears with their fusion of baile funk, trap and L.A. beats finding a home on Soulection in 2017, and they haven’t looked back since.

Riding the wave of global electronica with a distinctive Brazilian vibe, they are spreading their wings further this time with a marriage between Brazil and Cape Verde. Their sophisticated and progressive club finds its sonics smoothed by the addition of Ellah on vocals. This talented, up-and-coming singer is garnering an international presence for herself, too. She’s recently collaborated with established Portuguese artist Dino D’Santiago (who happens to currently be touring with Madonna). On “Lunar” she brings a personal tone to the track, offering serene vocals and her own philosophical mantra.

In this recording, she preaches about the importance of pursuing one’s goals and ambitions against adversity, following and trusting our own intuition and, ultimately, doing what feels right for ourselves at the right time. Indeed, this recording feels just right and we can’t wait for what these Lusophone gurus have next up their sleeves.

“Lunar” is available on the usual digital platforms.

“Lunar” is the second release on Elis Records following “Iara Correnteza”, a collaboration between iZem, co-founder of the label with Lekin (himself a co-founder of the Parisian radio station Le Mellotron), and Brazilian singer Josyara. Check that one out below: