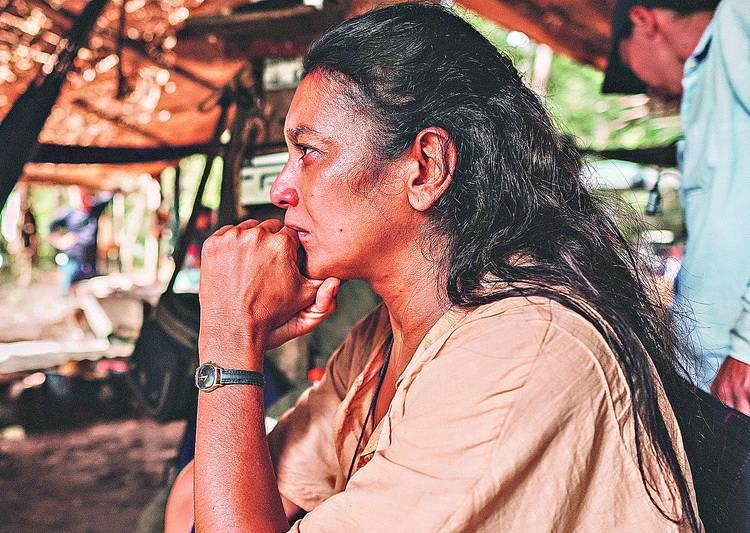 Brazilian Films on the Lineup at Portuguese Film Festival ‘Utopia’

The 11th edition of Utopia Film Festival is happening until 28th November. The festival has played a significant part in the promotion and visibility of Portuguese-speaking countries’ films in the UK over the last decade.

This year’s edition will be entirely online and available worldwide, including films from Brazil, Portugal and Mozambique. It will also feature the very first Noémia Delgado Award, a short-film competition with the aim to contribute to the international dialogue between moving image students and young professionals from Portuguese-speaking countries.

The 2020 Utopia Film Festival is showing 8 feature films, 33 short films and 12 talks free of charge. We’ve selected a few Brazilian short and feature films which are part of the programme. The link for the sessions will be available on the pages of the films listed below on the day of the event.

“Solon engages with the fine arts, performance and science fiction, in a tale about the emergence or re-emergence of the world, brought to life by the encounter between a devastated landscape and a mysterious creature. Solon inhabits this extremely arid and infertile space. Slowly, the creature begins the task of putting out the fire that dominates the environment and nourishing the earth. Water spurting from its body extinguishes the fire, while a coloured smoke invades the space. The water becomes a nascent that flows from the ferrous soil. The landscape changes and the creature as well. The world is born. A woman is born.”

“A feature-length documentary about contemporary slave labour in the Brazilian Amazon. With narration by Negra Li, the documentary is a powerful chronicle of one of the greatest ills in Brazil.”

“Feature film inspired by real facts about a mother (Pureza) who, after 6 months without news from her son, Abel, who had left for the gold mines in southern Pará, departs from her native town, only with the clothes on her body and few savings kept in a purse. She retraces Abel’s journey and ends up finding a system that lures and entraps rural workers into slavery. Pureza, hoping to find Abel, gets a job in one of the farms, where she witnesses the brutal treatment of workers along with the process of deforestation. She escapes to denounce the facts to the federal authorities. Given little credibility, and up against a strong and perverse system, she returns to the forest to collect evidence of what she’d reported in Brasilia. Years later, she finds her son, and her denunciations finally push the Brazilian government into action and an operation that will free thousands of workers from situations of ‘modern’ or ‘debt slavery’.”