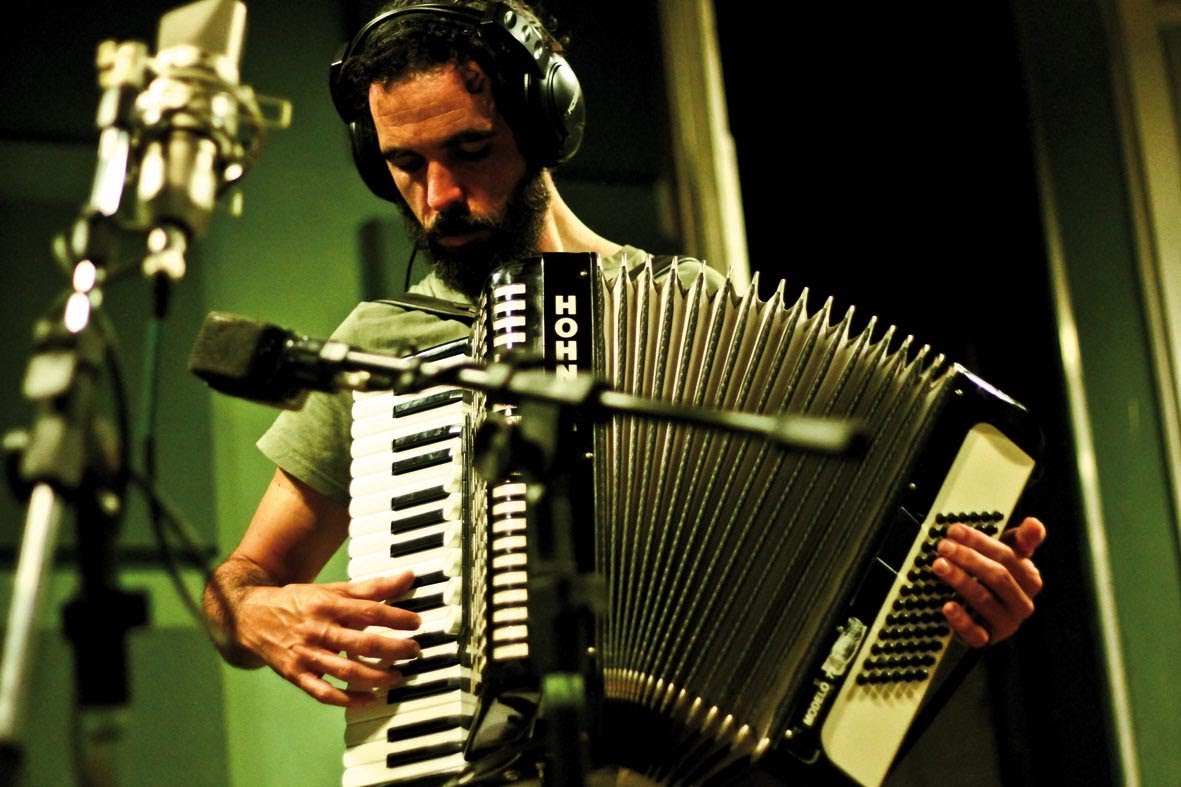 Brazil’s Cabruêra Are Coming to America

With a long career and an impressive back catalogue, Cabruêra have taken their nordestino sound on 11 tours of Europe. This coming 16th and 17th of January, they’re finally bringing the show to the USA, with shows in New York and Washington D.C.

Prior to their first show in New York, we caught up with vocalist and guitarist Arthur Pessoa:

So this is your first tour to the US. What took you guys so long?

We did our first tour to Europe back in 2000. As the European market really opened up to our work, we ended up concentrating our efforts on the festivals there. Also our producer was always based in Germany. Either way we’ve released our first two albums in the US, as well as having songs in films and compilation albums. So this is a great time for us to arrive in the US after so many tours through Europe.

You’ll be playing in New York during the Association of Performing Arts Presenters, invited by famous producer Larry Gold. What is your connection to him?

Yes we received the invitation from Larry after he listened to our double album Colors of Brazil and became a fan. Our New York show will be during the APAP festival, which will give the delegates the chance to come and see us play.

You don’t see as many nordestinos living abroad as other Brazilians. With the sound you play, how are you received by Brazilians worldwide?

Our show is always interactive and there to make you dance. Nordestino music is contagious and very rhythmic and we take strength from the great diversity of music that exists in the northeast. The crowd is always interested in discovering more about Brazil, that there’s much more there than samba and bossa nova.

Last year you performed shows in South Africa and Mozambique. How was your experience there? How were you received in a Portuguese speaking country like Mozambique?

It was amazing! Apart from the shows, we had a great time taking part in cultural exchanges with local African musicians. We enjoyed getting in touch with this rich culture which really is one of the roots of the Brazilian people. We were very well received both in Maputo, Mozambique and Johannesburg, South Africa. We hope to be able to return, to play more shows in the rich, fascinating continent of Africa.

Any plans to be a tourist in New York? Statue of Liberty, hot dog carts?

Yes! We’ll be visiting the museums, record shops and parks. I wouldn’t risk a hot dog as I don’t eat meat, but so far we’ve been to Brooklyn, Harlem, Times Square and Soho.

Cabruêra’s most recent release, the double album Colors of Brazil is available from Amazon UK and Amazon US.