The Big Apple is bursting at the seams with world musicians as artists and performing arts professionals from all 50 United States and more than 30 countries are in town for the next two weeks for the Association of Performing Arts Presenters (APAP) conference. But that’s not all. Global Fest, a nonprofit music platform which features a variety of world musicians, will present its 13th annual concert at Webster Hall on the 17th of January.

Taking place from the 15th to the 19th of January, the APAP conference includes more than more than 1,000 artist showcases. As always, there are unofficial shows going on ahead and during the official event since so many music folks are in town. Here are the Latin American performances we’re most excited about during these two weeks of Global Fest and APAP goodness: 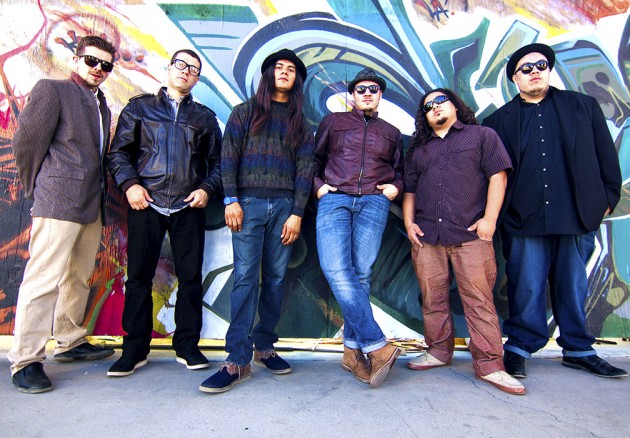 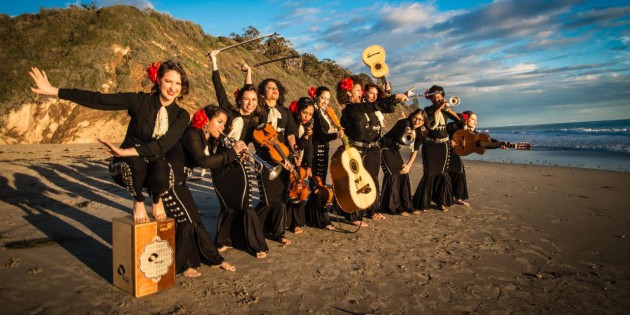 Presented by Barbes and Electric Cowbell, the show will include sets by the vinyl-spinning DJs of Peace and Rhythm. DJs Andujar and Bongohead (real name: Pablo Yglesias) are DJs, collectors, producers, and more. Bongohead, a graphic artist and overall curator of Latin culture, is also the author of Cocinando!: Fifty Years of Latin covers. Their DJ set will include vintage gems from the Afro Latin diaspora as well as new releases from their Peace & Rhythm label. They also play this New Latin Music showcase on the 17th at Subrosa, which will be full of Boogaloo, Cuban dance music, salsa, funk, and world beat rhythms. 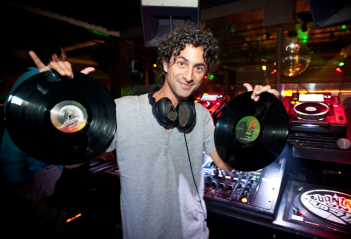