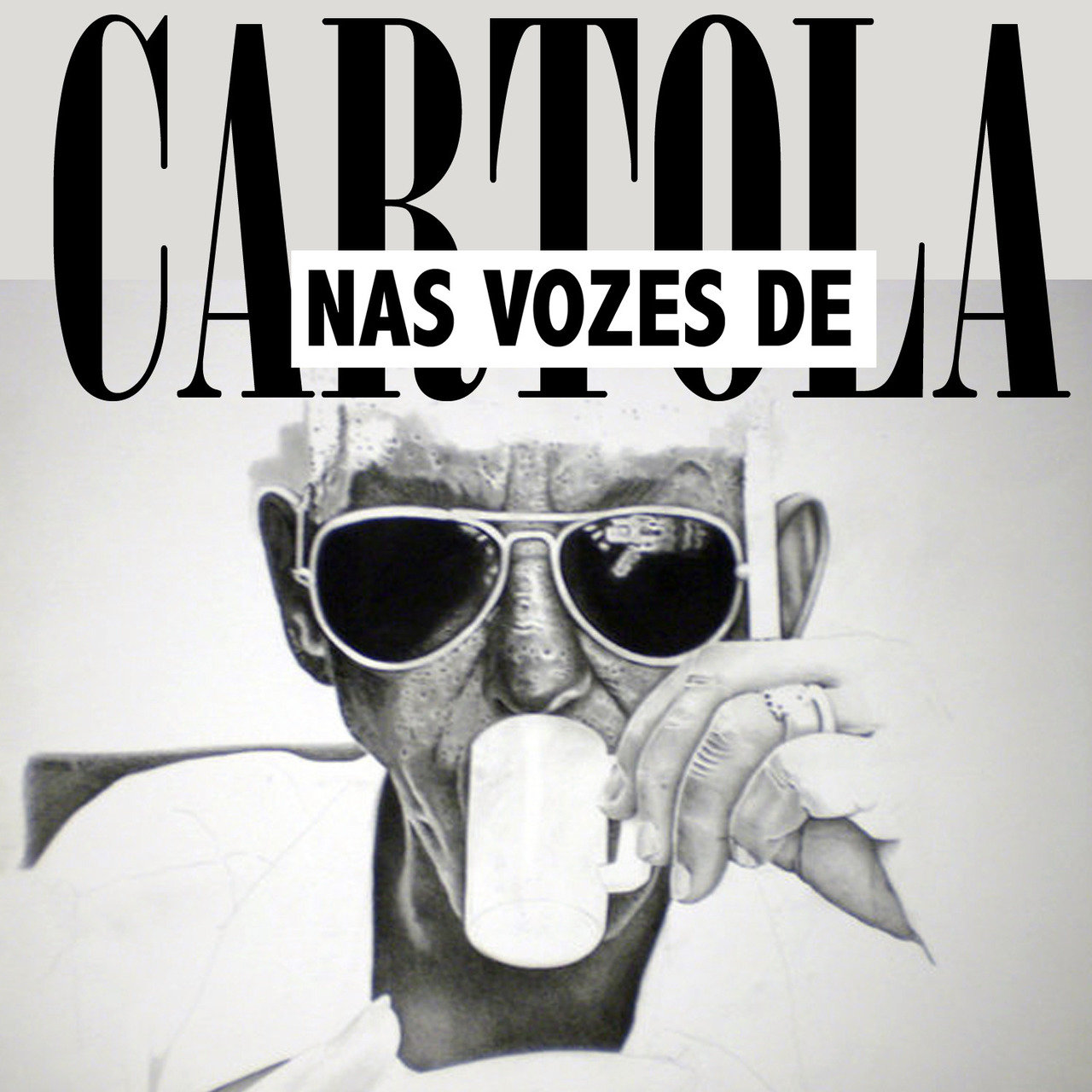 Nas Vozes De Cartola is quite honestly a collector’s item. For a reason unknown to this critic, Cartola has not been as formally introduced to global audiences as other Brazilian singer-songwriters such as Gilberto Gil, Chico Buarque or Tom Jobim. It’s now high time for this generation to embrace his genius. The Instituto Cravo Albin have released a wonderful album, Nas Vozes De Cartola, featuring songs that he wrote for many great singers of Brazil’s past, that highlight Cartola’s incredible ability as a songwriter and his massive importance in the development of samba; it is not to be missed.

In this case, it’s better to first comment on the musician, before commenting on the album. Cartola is, for the most part, unknown in the United States (which I can say, as a resident here). Very few know his great albums and are truly missing out. This US fell for bossa nova, enough to even integrate the idiom into jazz, but they have never crazy over either commercial samba or traditional samba, which is at the heart of bossa nova. “The Girl From Ipanema” can be hummed by many, without a feel for how urban love was actually sung by most in Brazil’s cities. What would Brazilian urban life be without samba, and especially samba from the favelas? Cartola not only belonged prominently to commercial samba’s glory days as a songwriter and eventually as a singer but he was also crucial in keeping street samba or samba carioca’s flame alive when bossa nova threatened to take over.

Nas Vozes De Cartola only covers a part of his career and does not cover the samba carioca that he is well known for, but it does highlight both his singing and song-writing genius. Francisco Alves, Carmen Miranda, Silvio Caldas, Arnaldo Amaral, Aracy de Almeida, Atualfo Alves and Gilberto Alves are the names of the singers interpreting Cartola’s songs on the album, every one of them a major Brazilian singer of the radio and vinyl era.

The album’s songs are old songs and they sound it, though the productions have strangely stood the test of time, as a blast from a beautiful past, and are thrilling. The album is full of stand-outs but the one that stood out to me was the first track “Que Infeliz Sorte!”, sung by Francisco Alves. “Que Infeliz Sorte!” translates to “that unfortunate luck!”. It is a brilliantly-honest song about how unfortunate a young man is with love and documents his lament. It’s a song that makes one both dream and also want to walk about, fall in love and live out loud, despite how unfortunate the end might be.

Cartola went unnoticed in his native Brazil for a long time after the song-writing height that this album covers. It was not until his 60s that he began to record music again and find a place in the spotlight once more. This album reminds us that Cartola was a master of samba and one who should be known as a Brazilian great.

Nas Vozes de Cartola is available from Amazon UK, Amazon US and iTunes.