Celebrating the 94th Anniversary of Brazil’s Week of Modern Art

February 11th 1922 marked the start of Brazil’s first Semana de Arte Moderna (Week of Modern Art), and this year, to mark its 94th anniversary, it was announced that the house in which artist Tarsila do Amaral lived in as a child, was donated to the social organization Abaçaí Cultura e Arte by the company Radar (property managers of sugarcane-derivate sites). The objective, according to its Cultural Director Toninho Macedo, is for it to become an interactive museum and also grant access to Tarsila’s most famous painting, Abaporu, which can currently be found at the Museum of Latin American Art of Buenos Aires. 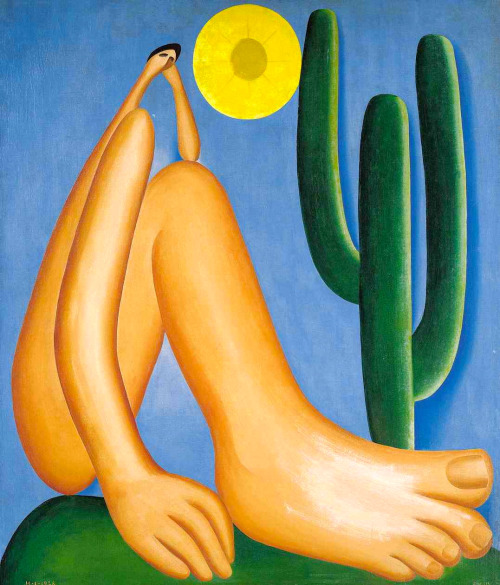 (Abaporu by Tarsila do Amaral)

The house is located at Fazenda São Bernardo (São Bernardo Farm) in the rural zone of Rafard in the state of São Paulo. The clean-up of the property – as it was in poor condition – began on February 6th when a team arrived at the site, cleaning roof tiles, walls, doors and windows with pressure washers. One of the other aims of this restoration project is to turn the whole farm into the Countryfolk’s Quarter (Quadrante Caipira), a place to develop the cultural education of rural habitants through art, dance, music, theatre and artisanship classes as well as community activities and traditional demonstrations.

The space will be named Centro Cultural Luz de Pirilampos, and its preparation project is already at an advanced stage. Teenagers of the region have been taught how to work with horse-drawn carriages to transport tourists around Rafard. Tourism in this manner helps the locals learn about their own culture as well as those travelling from any corner of the country, or even the world.

São Paulo State’s Department of Culture has given the restoration project funds amounting to R$424,000 (around £73,000) through the Programa de Ação Cultural (Cultural Action Programme) just over a year ago. Parts of the Fazenda de São Bernardo are considered Historical Sites belonging to the municipalities of Rafard, Capivari and Mombuca, and are registered at the Protection Council of Historical, Archaeological, Artistic and Touristic Sites (Conselho de Defesa do Patrimônio Histórico, Arqueológico, Artístico e Turístico) since 2011. 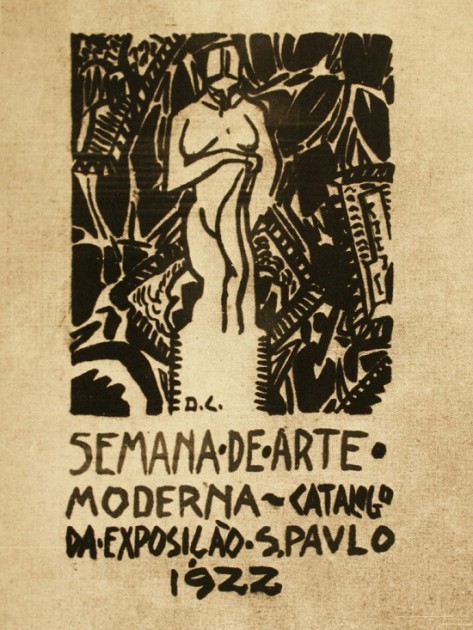 1922’s Week of Modern Art was the boiling point for Brazil’s dissatisfaction with what was a predominantly foreign-influenced culture. Artists, musicians, poets, architects and intellectuals gathered at the Teatro Municipal de São Paulo (São Paulo city’s Theatre) between February 11th and 18th and showcased their thoughts on what made Brazil truly Brazilian; their ideals, which merged with the political unrest of a military regime that sparked social, economic and cultural unease, were not well received by the Old Republic. The elite social classes felt targeted; in fact most of the new breed of artists were part of the bourgeoisie of the time, well educated and culturally aware people, that felt the need to reinvent the ideals of the previous century. The Modernist movement itself was short-lived but it incited the liberation of Brazilian art from its European roots; some of the artists that took part in the Week of Modern Art returned to Europe for one reason or another, which weakened the movement causing the remaining artists to break into different tangents, giving origin to movements such as Pau-Brasil, Verde-Amarelo e o Grupo da Anta and Antropofágico. 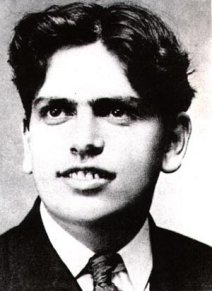 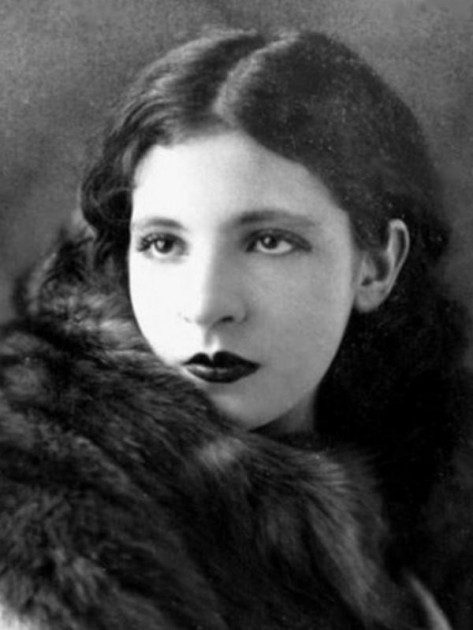 Tarsila do Amaral and her husband, poet Oswald de Andrade – both of whom also took part in the second phase of the Movimento Antropofágico – created the Pau-Brasil Movement influenced by their travels to Europe and the vanguard movement across the continent. The aim of the couple was to rediscover Brazil through a primitive point of view, innocent poeticism, breaking the barrier between poetry and prose. Oswald’s book Pau-brasil was illustrated by Tarsila and came accompanied by the manifesto for innovation.