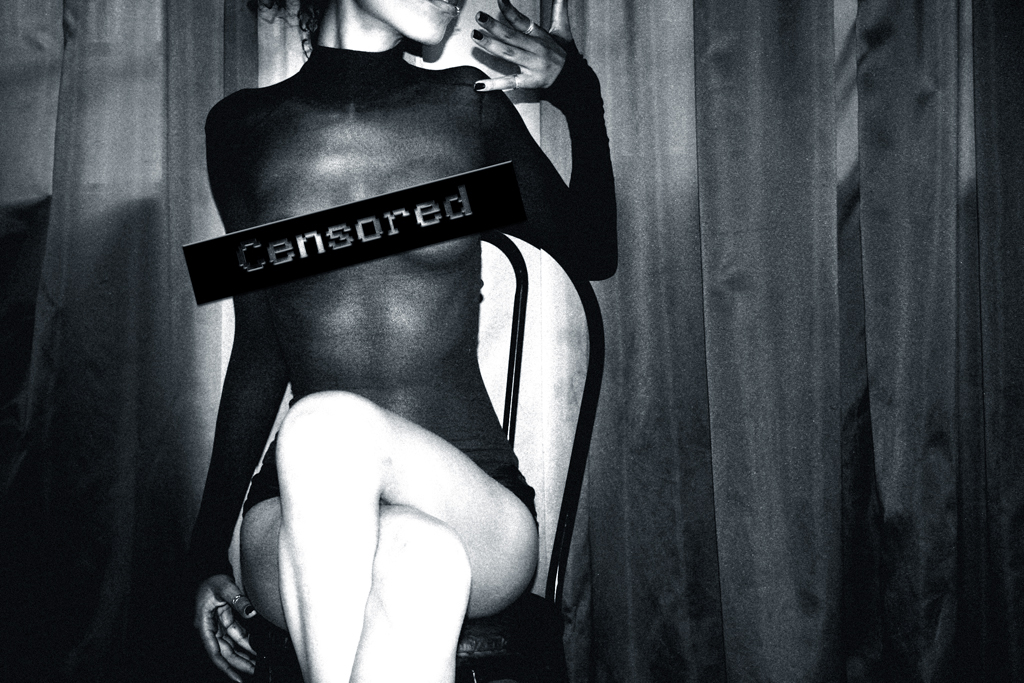 A phrase from the walls of Paris in 1968 has come to be echoed in Brazil: “It is forbidden to forbid!” The French slogan, reaffirmed by Caetano Veloso in one of his songs, where he says “não ao não” (“no to no”), has become a line of questioning in the world of Brazilian editors, writers and musicians: to prohibit or not to prohibit the publication of biographies without the permission of the subject? That is the question.

On one side, defending the right to privacy in biographies is the association Procure Saber (Try to Find Out), formed by “a group of authors, artists, and persons connected to music”, that is dedicated to following the issues connected to the recording industry in Brazil. On the other side is the National Association of Book Editors (Associação Nacional de Editoras de Livros, or ANEL), which believes that “history is a collective property, and that to know it is a right of all Brazilians.”

The debate began when Procure Saber came to publicly oppose a Direct Action of Unconstitutionality filed by ANEL at the Supreme Federal Court in 2012. ANEL considered that current “legal provisions as are [will] eventually bring consequences to the freedoms of expression and information”, and hoped that the Supreme Federal Court would rule the need of authorization by the subject for the publication of biographies to be unconstitutional.

Headed by the businesswoman and ex of famous Brazilian musician and activist Caetano Veloso, Paula Lavigne, the association Procure Saber is backed by well-known artists such as Chico Buarque, Roberto Carlos, and Milton Nascimento. Artists that barely survived the most bitter side of the military dictatorship and were always connected to the struggle against censorship, are now proposing a certain level of control over what writers of biographies can say.

Today, Brazilian civil code establishes what can be censored or what is subject to censorship – every unauthorized work that “impacts honour, good reputation or respectability, or is directed towards commercial ends”. With the change suggested by the action of ANEL, the authorizations would no longer be necessary for the publication of works that deal with personas of “public notoriety”.

“It won’t work to hide the truth”

The artistic reaction was headed by singer Roberto Carlos. On the same day of the approval of a controversial copyright law that brought some of the biggest names in Brazilian music together in a march to the National Congress, Carlos asked for a meeting with President Dilma Rousseff to express “his disapproval relating to any change in the law that regulates the publication of biographies in the country.”

The battles between Carlos and biographies are not new. The most notorious case is that of a biography written by Paulo César Araújo. The work was published in 2006, but soon after it was removed from bookstores by a judicial order after an agreement between the “king” – as Roberto is known – and the editor. Some of the probable reasons for the prohibition would be the reluctance of the singer to talk about a childhood accident in which he lost a leg, and his involvement with the military dictatorship.

While the Supreme Federal Court is divided, the appeal made by Carlos and company won the endorsement of Jair Bolsonaro, a congressman known for defending the era of the military regime. On the other hand, the editors have received support from artists in favour of the change to the law.

A critical and rather humorous respose to the reaction of the artists is the Facebook page Biografia do Caetano (Biography of Caetano), described as the “most pirated and collective unauthorized biography of Caetano Veloso.” The page already has 6,683 followers – more than the page of Procure Saber, which has 5,632.

The fight that ensues is the debate about which right is more important: freedom of expression or the right to privacy.

Among the arguments raised by Procure Saber, are proposition X of Article 5 of the Brazilian constitution, which guarantees the freedom of expression, according to which “the intimacy, private life, honour and image of people are inviolable, assuring the right to indemnity of the damaging material or morality derived from its violation”. For famous musician Djavan, also a member of Procure Saber, there is a risk that the exercise of freedom of expression “may open the door to injustice (…) in the sense that it favours the market to the detriment of biographees”, who end up not receiving any monetary profits from the biographies. The group proposes a monetary compensation for the people whose life stories are being written.

On the other side, Luiz Schwarcz, editor of Companhia das Letras, affirms that “current Brazilian law allows in a unique way for the establishment of a complete business, subject to arbitrariness and corruption.” When the unauthorized biography of the famous soccer player Garrincha was released in 1996, Schwarz had to pay an agreed amount to the player’s children so that the book could return to the shelves.

The price is even more costly for the authors. Mário Magalhães, journalist and author of the biography about the guerilla that fought against the military regime, Carlos Marighella, says that when putting on paper the amounts that he received for the book sales, the sale of the authorship rights for a movie, and the expenses acccrued in nine years of research, in total he received 15 percent of the salary that he had as a reporter. In spite of its public and critical success, Magalhães did not get rich with his work. In his text, he has arrived at another big question: what kind of material can the requirement for authorization generate?

“The judicial order today accepts pre-approved censorship. Those who like censorship are from the dictatorship. Everything is rhetorical juggling that seeks to block public knowledge about facts and people of a public dimension that yield to the following verdict: if a unknown granchild of Adolf Hitler appears in Brazil, we will have to solict by approved protocol their authorization to publish a biography in which the Nazi leader is described as genocidal.

Only in our country, among all of the great democracies, Hitler would be consecrated as a hero in order to ensure that there are only politically correct biographies.”

American writer Benjamin Moser, the author of a biography about the Ukraine-born Brazilian writer Clarice Lispector, published in the newspaper Folha de São Paulo an open letter to Caetano Veloso in which he ponders the working “conditions” in which Brazilian editors and writers find themselves:

“Its a kind of censorship that perhaps you don’t recognize because it’s not like the censorship of your time. Artists aren’t forced to leave the country, the police aren’t sent to the theatres to beat actors. But censorship is censorship. It is much more effective than what existed during the dictatorship. In that era, works were censored, but they still existed. Today, they don’t even come into existence.”

“Have you ever stopped to think about how many biographies Brazil doesn’t have? Only speaking of literature, where are the biographies of Mario de Andrade, João Guimarães Rosa or of Cecília Meirelles? What about Manuel Bandeira, Rachel de Queiroz or Gilberto Freyre? You’ve never asked why these biographies have never been written?

I wanted to do it. But I’m not going to. Because the climate in Brazil, financial and judicial, makes these endeavours almost impossible. How many Brazilian writers are blocked from writing about the history of their country, just for attitudes such as this?”

“The voice of the owner and the owner of the voice”

The case is yet to be judged by the Supreme Federal Court, without a definite date. In addition to this, the debate has also expanded to the issue of audiovisual production, such that biographical films are equally subject to prohibition.

In an interview on the television program Fantástico on Sunday, October 27, Roberto Carlos appeared to be more flexible, saying that he was in favour of biographies “without authorization, but with certain adjustments.”

On Tuesday, October 29, members of Procure Saber appeared in a video explaining their position: “We don’t want to silence anyone, we just want to be heard.”

What remains to be known is if such adjustments will prioritize “the right to privacy as one inherent to citizenship” or freedom of expression as a pillar of democracy. To be continued in the next chapters.

This article was written by Fernanda Canofre, translated by Michol Miller and originally appeared on Global Voices in both Portuguese and English.