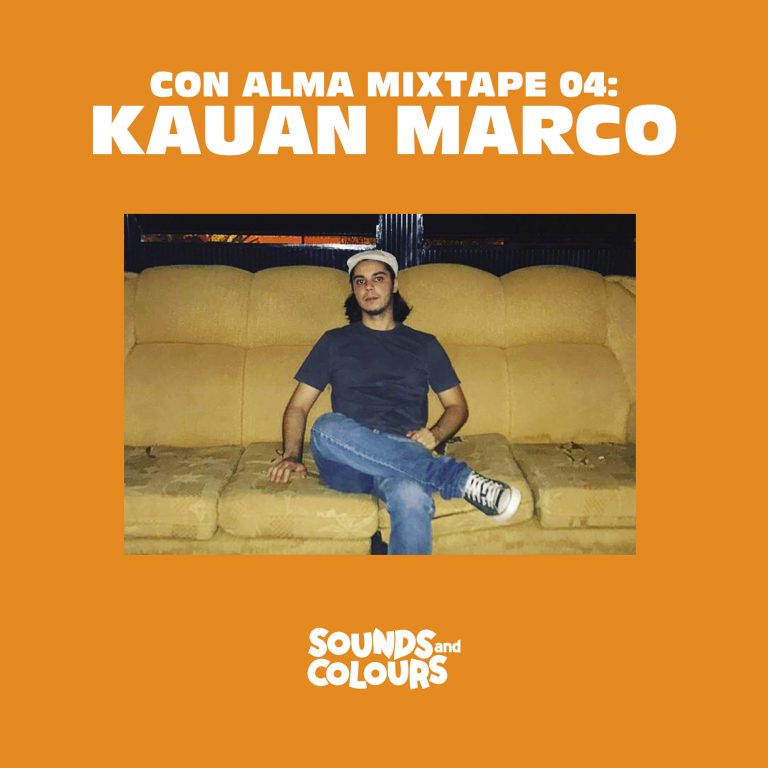 Keyboard wizard and 40%Foda/Maneiríssimo producer Kauan Marco has reached stratospheric heights on his first two full-length releases, Histórias (December, 2019) and Rua Da Escola (August, 2019). His distinctive sound, as described on the latest Brazilian Wax roundup, might be compared to a “Nintendo Mii version of Vulfpeck covering Azymuth’s “Jazz Carnaval” at a lounge on Wii Sports Resort”. Vacillating between eighties lounge music, strutting funk and squelchy VGM, Marco’s music has travelled the length and breadth of Brazil recently. He has collaborated and played for the likes of Gop Tun and Baphyanas Brasileyras and, of late, become one of Brazil’s most unique producers. For this mix, the Socorro native goes downtempo, bringing a shimmering collection of buoyant but blissful funk, lounge and street soul.

He explains his own style…

“Kauan Marco is a Brazilian DJ, music producer and pianist based in “Socorro”, countryside of São Paulo state. Much attention was drawn to him from the Brazilian electronic scene in 2019, with the release of his first album “Histórias” by the Rio de Janeiro label “40%foda/maneiríssimo”. He attracted the attention of great DJs such as Zopelar, Gop Tun DJs, Vermelho, Trepanado (Selvagem), among others. Less than a year later, this hype was solidified even more with his second album – a more organic and stripped-back – “Escola da Rua”. His performance is also something that doesn’t go unnoticed, a union of DJing and live playing: both record-playing and live synthesizer with, most of the time, totally improvised solos.”

The Con Alma series is a mug of hot coffee served on Monday mornings, to start your week off right. An hour of musical soul food that’s good for the body. Although the series’ name is taken from Dizzy Gillespie’s Latin standard, don’t expect an hour of frenetic bebop – this is gentle introspection, warm sunrises, shower sing-a-longs… always with plenty of soul.