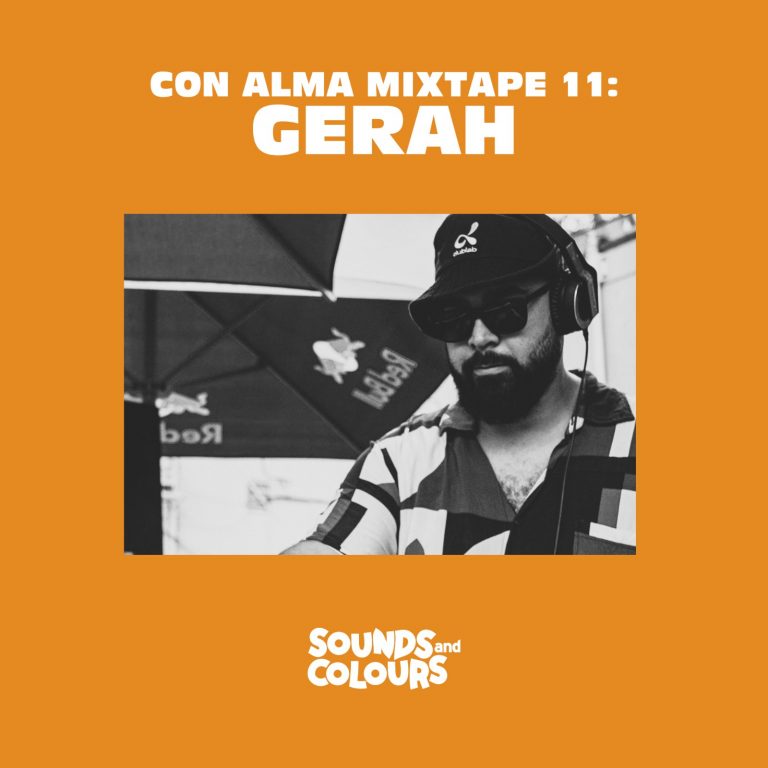 While having relocated to London in 2019, the Brazilian selector and producer GeraH cemented his place as one of the most indispensable members of Brazil’s music world when he launched dublab Brazil (the Brazilian branch of LA’s favourite community radio). Since his move, the DJ, with roots in Brazilian rhythms, jazz, hip-hop and Balearic club grooves, has begun to make notable impact to London’s global-music scene too, with frequent sessions at the likes of Spiritland, Brilliant Corners and BBE Store. As a producer, he toys with organic percussion, mixing native rhythms with electronic machines. And, while doing so, GeraH consistently showcases some of Brazil’s lesser-known, unacknowledged musical treasures – evinced by his Con Alma Mixtape.

“I always wished to do a mix with some great Brazilian percussionists and Jazzists, like Pedro Sorongo, Djalma Corrêa and Montarroyos, with 80s synths and new beats from Latin America. This mix is the result of this idea and I’m happy to share it with Sounds and Colours. I also include an edit I made for the great song “Tanacara” by Luiz Gonzaga Jr, that I think matched perfectly with the mood. I hope you guys enjoy it with your mug in the morning!”