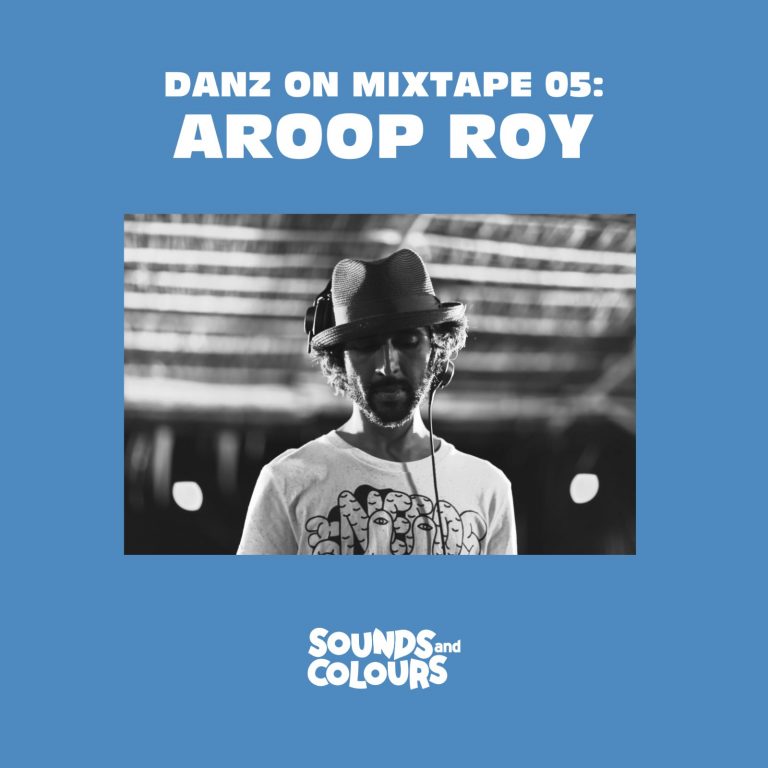 It’s no hyperbole to declare Aroop Roy the UK’s most prolific purveyor in the Latin American remix game. Releasing irresistibly soulful cuts on labels such as Delusions of Grandeur, House of Disco, Gamm, Basic Fingers and Kampana, Roy has garnered accolades from leading tastemakers such as Hunee, Antal, Optimo, Detroit Swindle, Joey Negro, Francois K and Gilles Peterson, who proclaimed him a “brilliant producer”. More than just a celebrated producer, though, in 2018, Roy launched his label Vive La Musique, with a maiden release which proved he had plenty more feathers in his bow. The reissue and reworks of rare 80s Zouk track “Tabla Mouv” became one of the year’s fastest-selling records, featuring on BBC Radio 1, Mixmag, DJ Mag and topping Juno Record’s monthly chart. Its follow-up, “Azali” scored a perfect ten in Mixmag and was proclaimed Reissue of the Year by The Vinyl Factory.

Recent releases prove equal perfection. His revered edit of Eliana Pittman’s “Quem Vai Querer” – which has been a personal live staple since its 2015 Gamm release – has just got a reissue via Sony Music Brasil. Meanwhile, 2020’s Neon Danza Reworks EP is a sought-after trio of veritable party-starters, featuring the exquisite Brazilian edit “Magia”. Taking into account the brilliant Brazilian Reworks & Edits album he dropped this May, and his upcoming Hustle Do Brasil EP, we can confidently declare Roy the UK’s primary producer of all things País Tropical. It’s a pleasure to have him sit in for this week’s Danz On Mixtape, on which he shows a deeper side of his collection.

“For this mix, I’ve brought together some of my favourite records from the Caribbean and South America. Mostly from the 70s and 80s, these records get regular air time at home and I try to drop whenever I can in my sets. Most of the tracks are a fusion of traditional sounds blended with jazz influences.”