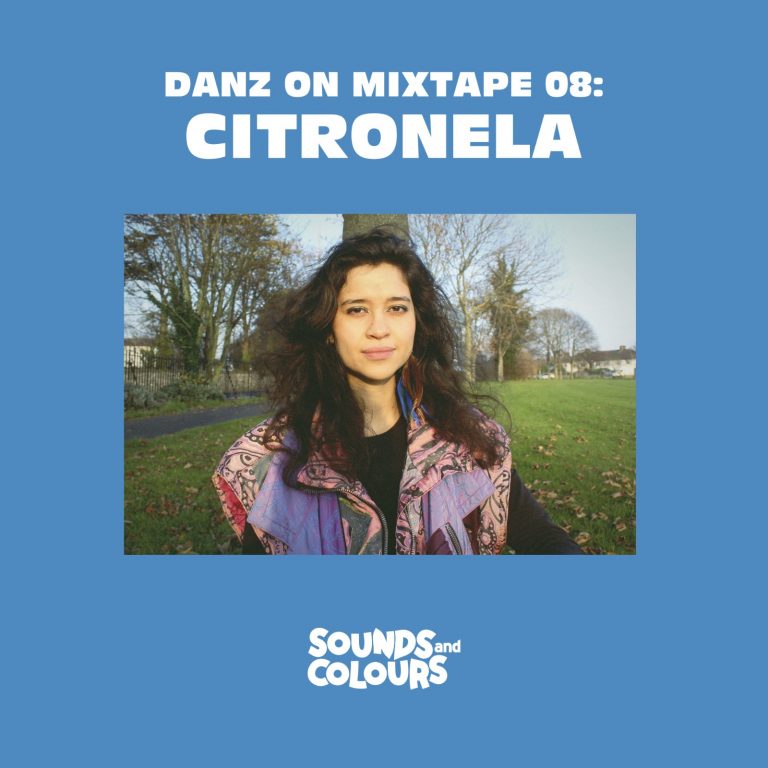 Daiany Marinho made an unlikely journey four years ago: relocating from her native São Paulo to Ireland’s capital, Dublin. Far more likely was her turn to DJing – Marinho had been an avid music researcher since she was young. The music obsessive was drawn to DJing when first in Europe and, adopting the sobriquet Citronela, she began exploring Northern-hemisphere club cultures: house, disco and techno. From these first forays, Citronela’s penchant for particularly cheery music took her back to the rhythms of her native Brazil – being especially enchanted by vintage production of Brazilian boogie music. Now, Citronela is a vinyl collector and selector, embracing a variety of Brazilian rhythms and incorporating contemporary Afrobeat, disco and house into her repertoire to fashion her feel-good fusion. She’s kindly put together an hour of joyous Brazilian party music for our Danz On Mixtape series.

“This ‘party vibe’ mixtape was recorded to be played in moments of celebration, or to simply lift the mood. Mixing popular rhythms in Brazil from the North and Northeast with electronic beats, you can find a bit of carimbó, drums, funk, groove and disco as well. There are some recent songs from the last decade, with brilliant artists such as Dona Onete, DJ Mam and Luedji Luna and also edits of Brazilian classic songs from the last century for big names such as Maria Bethânia, Simone, Gil, Gonzaguinha and others. Joy and energy in the air.”