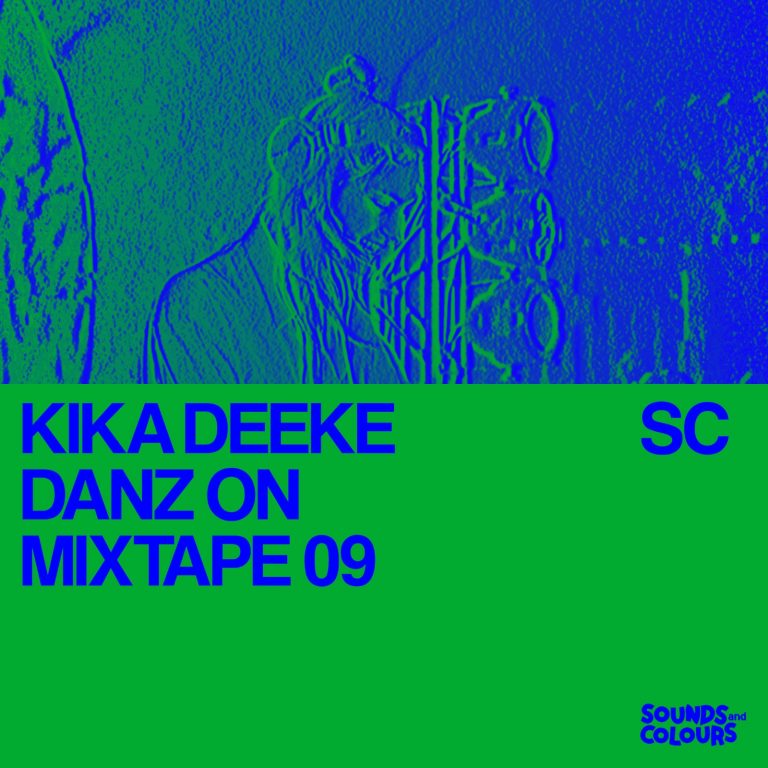 Rhythm is at the heart of everything Kika Deeke does. With a background in dancing, as well as drums and percussioin, the Santa Catarina DJ, Kika Deeke knows a thing or two about groove-based movements. Never one to shy away from sonic exploration, Deeke prides herself in her thirst for reinvention, negotiating Brazil’s musical roots and worldwide styles such as nu-disco, indie dance and downtempo. Her mixes, therefore, are celebrations of contrasts – jumping between sounds, referencing all corners of the globe, but remaining rhythmically adroit and seamlessly fluid. Owing to her musical flexibility Kika Deeke holds down residencies both with Tangerina Soundsystem in Balneário Camboriú/SC and with Núcleo Gatopardo in Curitiba/PR, as well as touring tirelessly around Florianópolis, Itajaí, and São Paulo. We’re thrilled to have her find time to drop by Sounds & Colours for this Friday’s Danz On Mixtape.

“In the hopes of starting this year with a light and carefree spirit, this mix comes with a combination of some little- and other very well-known songs! Displaying both edited and original versions by new and classic performers, here we are celebrating mostly Brazilian artists. It’s an open and grooved sound influenced by the sea breeze that I daily receive!”