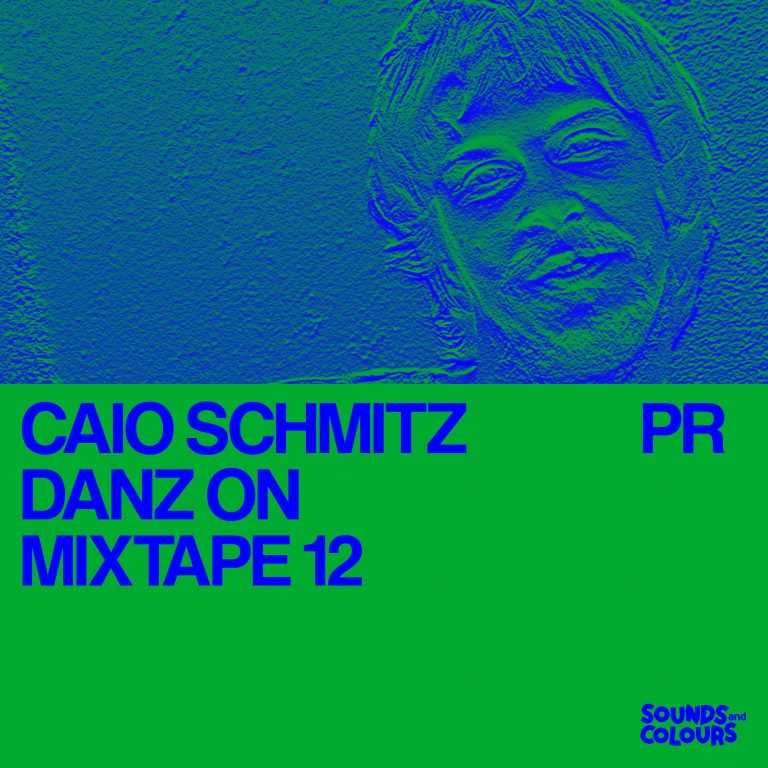 Curitiba DJ and producer Caio Schmitz considers his musical roots as deep-seated in the rhythms and energy from which house music arose. The ‘Ca’ of the house duo Caju, Schmitz has slowly been blossoming into an integral member of southern Brazil’s pulse-racing club scenes, releasing edits for major taste-makers Gop Tun, and Bongosynth. Interested in unearthing lost classics from Brazil and beyond, in the mix Schmitz builds an enduring sound that stretches from funk and disco to zouk and italo through ample protohouse and boogie music.

“In this mix, I bring my look on Brazilian tropical hits that transition between Funk, Electro-Funk, Disco and R&B. It’s a fun walk between timeless grooves.”