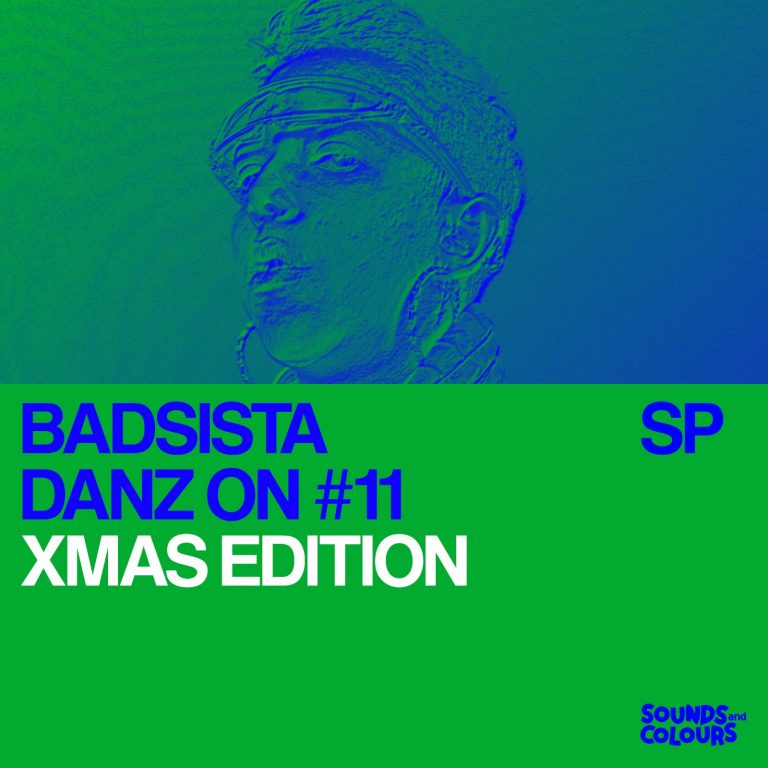 Ho ho ho! Happy Christmas from the Sounds & Colours team! My, have we got a special treat for you. Trumping the three kings’, our own festive offering – an hour of sparkling funk baile courtesy of the Paulista BADSISTA – makes gold, frankincense and myrrh seem perfectly dreary. Blossoming from first forays in São Paulo’s emo scene, BADSISTA’s 2013 “Phonographic Production” degree equipped the veritable queen of clubs with the technical faculties to make vibrant, acrobatic movements within urban Brazilian music. From drill to trap, to funk and rap, techno, hardcore and everything in between, the Paulista channels uncompromising aggression and creative energy through polychrome party music. Having guested on BBC Radio 1 with Toddla T, been celebrated by the likes of FADER and CRACK magazines and been nominated for various national accolades – such as the Women in Music Award, and Best Music Producer – the São Paulo producer and DJ has come to dominate club cultures in Brazil and beyond. With critically acclaimed projects with Linn da Quebrada and guest remixes for the likes of Elza Soares, BADSISTA has become a much sought-after performer for Brazil’s biggest party-starters: Mamba Negra, TORMENTA and Sangra Muta. It’s an honour to have the glittering DJ tour de force bring her global ghetto music for our DANZ ON XMAS SPECIAL.