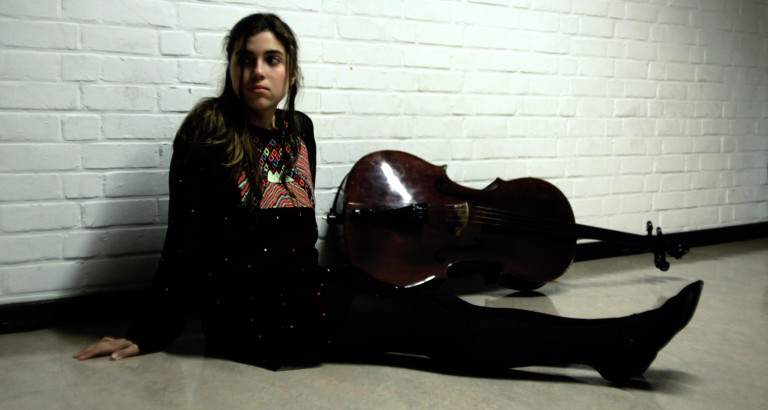 Ever since she dropped her debut album Ela in 2013, Brazilian musician Dom La Nena has soothed and caressed us with her delicate music, showing us that her first album was no fluke by releasing the equally (if not better) full-length Soyo last year. A classically-trained cellist, Dom is one of those rare musicians who are able to use just a few elements – normally her voice, cello and a small cadre of well-chosen instruments to add extra textures and enrich the rhythms – to make incredibly rich and fulfilling music.

In between her two album releases, she also put out a rather good EP called Golondrina which featured her spellbinding cover of The National’s “Start A War”. Two and a half years down the line and now she’s put out this hypnotic video to accompany it, made by frequent visual companion Jeremiah. As with everything that Dom seems to touch at the moment, it’s a slice of magic.